1-in-4 fraud victims too ashamed to tell their partner what happened - Woodmar.ca 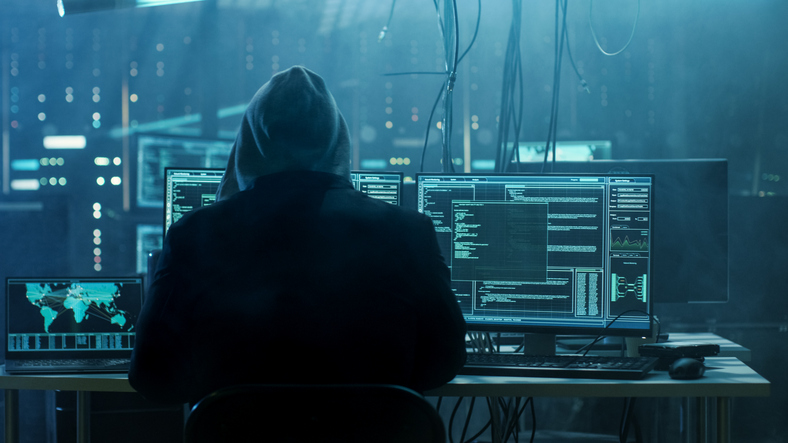 By James Cox | The Sun

Researchers also found a further one in 10 chose not to reveal anything about it amid a fear they would be judged by friends and family.

The study of 1,500 adults who have fallen prey either to financial, identity or online fraud , shows 32 per cent feel there is a stigma attached to anyone who has been ‘taken in’ by a fraudster.

Overall one in four victims admitted feeling hugely embarrassed by what happened, and 31 per cent said they felt ‘stupid’.

Sadly, the poll suggests the average adult has been a victim of fraud TWICE, and has been targeted 11 times over the last 12 months.

This means during the course of the average adult’s lifetime, they’ll endure 693 attempts to either steal their identity, or their money.

On the occasion where money WAS taken, the average amount lost was £893.34 – and worryingly only six in ten people managed to get their cash back.

Ashok Vaswani, CEO of Barclays UK, which conducted the study to launch the Embarrassing Fraud Clinic – an initiative to reduce the stigma surrounding fraud, said: “We want to encourage people to talk more openly about scams, so that we can work together to lift the stigma of fraud.

‘’If people are too embarrassed to even tell their friends and family, then how can we expect them to report it to their banks?

“The Embarrassing Fraud Clinic and our new online fraud intervention service makes up the next phase of our £10 million commitment to helping people stay safe in cyber space, launched earlier this year.

“With the average Brit being targeted 12 times over the last 12 months never has it been more vital for us to lead the fightback against the fraudsters and increase the public’s resilience to cyber-attacks, helping them stay secure in the digital age.

“We hope that the Embarrassing Fraud Clinic gives people a safe environment to discuss their fraud concerns and get advice and tips on how to protect themselves.”

The research also revealed one third (34 per cent) of fraud cases have gone unreported to banks and nearly three quarters (72 per cent) were not reported to the police, due to one in four Brit’s being too embarrassed.

Only two thirds of those who were targeted actually reported the fraud to their bank, and less than three in ten went to the police or Action Fraud.

Interestingly, the average adult wouldn’t report missing money from their account unless it exceeded £112.

One in four felt losing money to a fraudster was MORE embarrassing than doing a live performance on stage, being picked on by a comedian or being stood up on a date.

Victims would also rather walk around with their skirt tucked in their underwear or make a mistake in front of the boss than tell someone about their terrible experiences.

People Hacker, Jenny Radcliffe said: “Falling for scams is very common, and if you are a victim you shouldn’t feel ashamed, or even guilty, because it can happen to anyone, and you are not alone.

“Fraudsters target people from all walks of life as potential victims, and whilst it seems very personal when it happens to you, criminals are generally working through long lists of emails and phone numbers looking to catch someone, anyone, out.

“Awareness is key, and the more people understand about cons and scams the more likely they are to notice something suspicious or question a fraudster, and help to protect themselves.”

Julie Clegg, former Detective and Intelligence Expert on Channel 4’s TV Show ‘Hunted’ added: “The scale of fraud is phenomenal and there is a lot of work to be done to tackle this growing issue.

“I see it every day, and what’s interesting is the common misconception around who is often behind it. Fraud is a multimillion pound global industry and many of these crimes and scams are carefully planned out and executed by “organisations” that could be compared in structure and strategy to a multinational corporation.

“They are technical masters, they have a business plan, they analyse their statistics, they operate in a tactical way, and they hire the best and brightest hackers they can find.

“Not speaking out should you be a victim is really helping the fraudsters so it’s great to be part of the Barclays Embarrassing Fraud Clinic where we are encouraging people to talk more openly about it.”

The Embarrassing Fraud Clinic will be putting on a number of public seminars hosted by Barclays own cyber experts, known as the Digital Eagles. 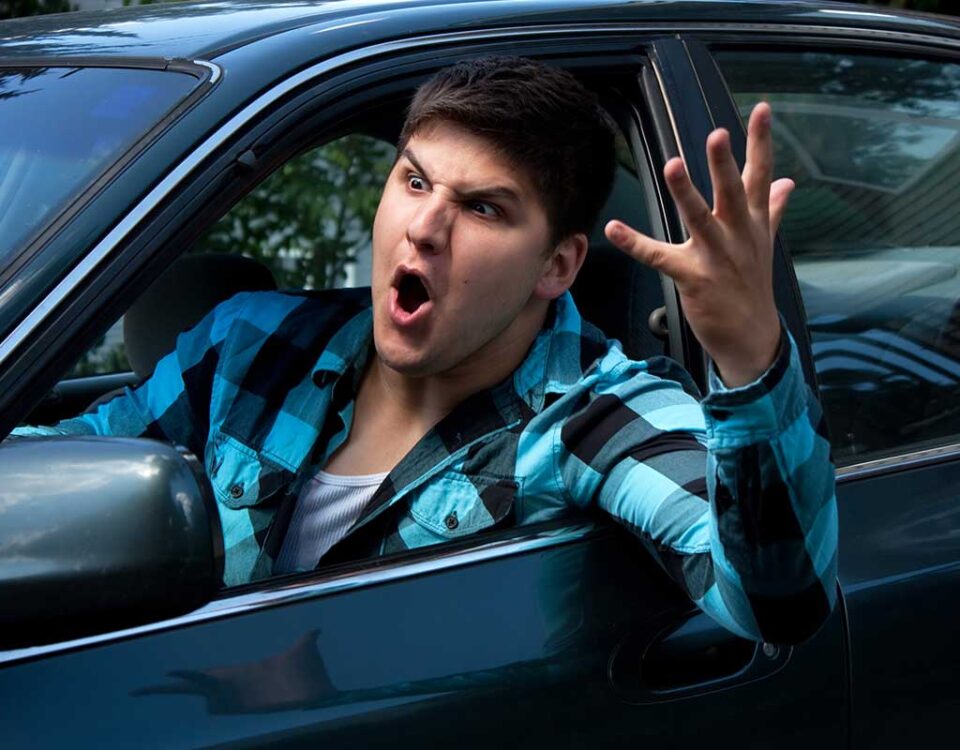 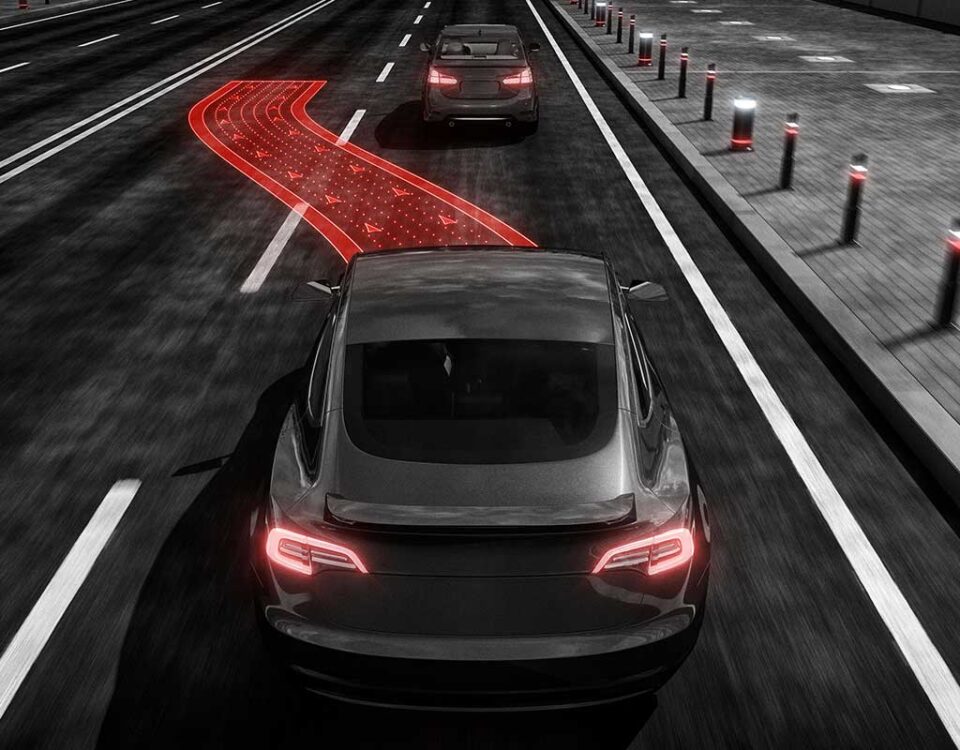 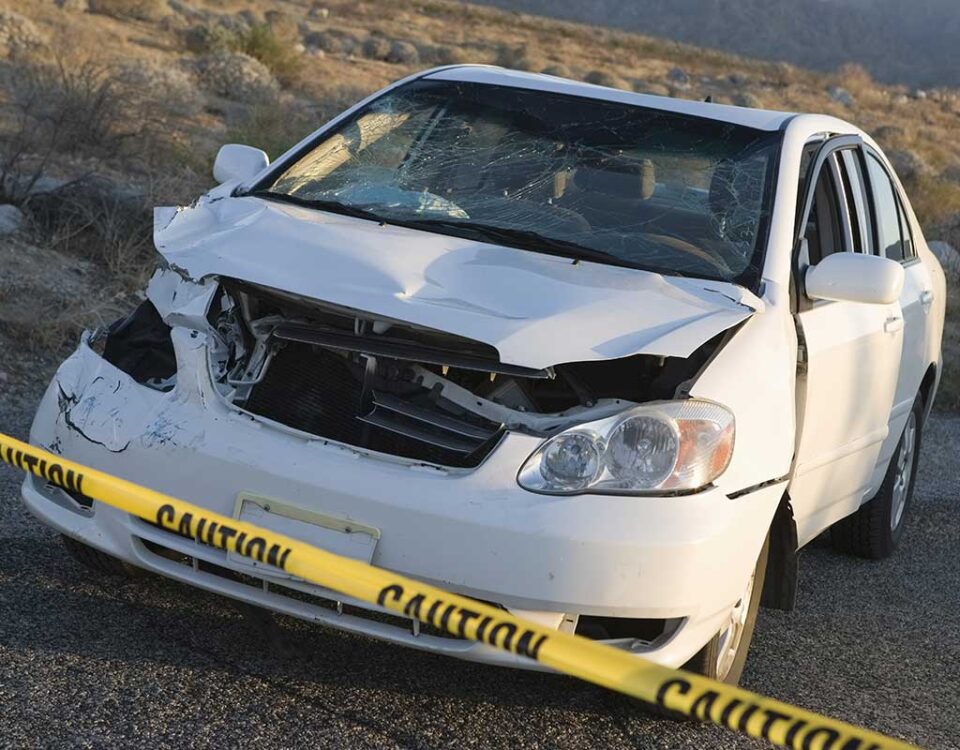 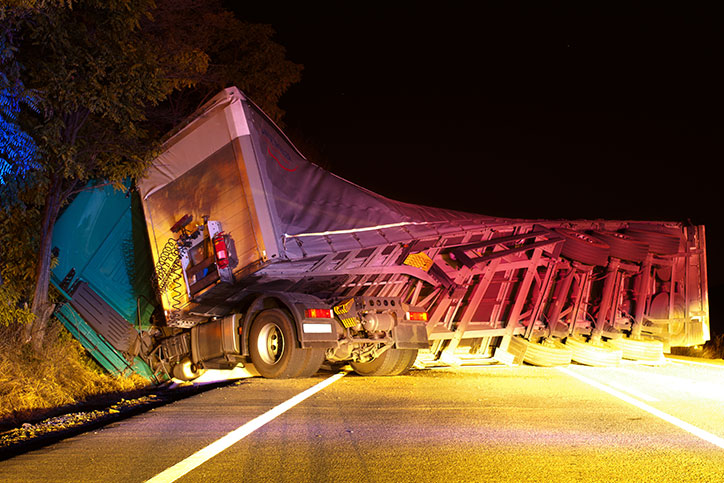 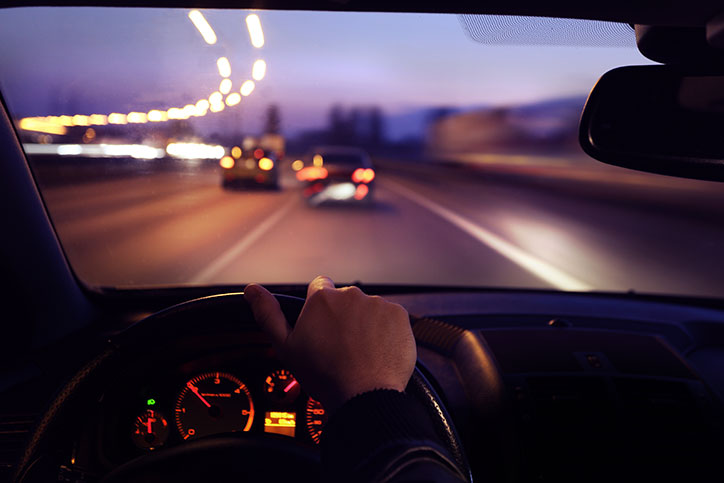