Canada is home to two of the world’s most overvalued real estate markets - Woodmar.ca 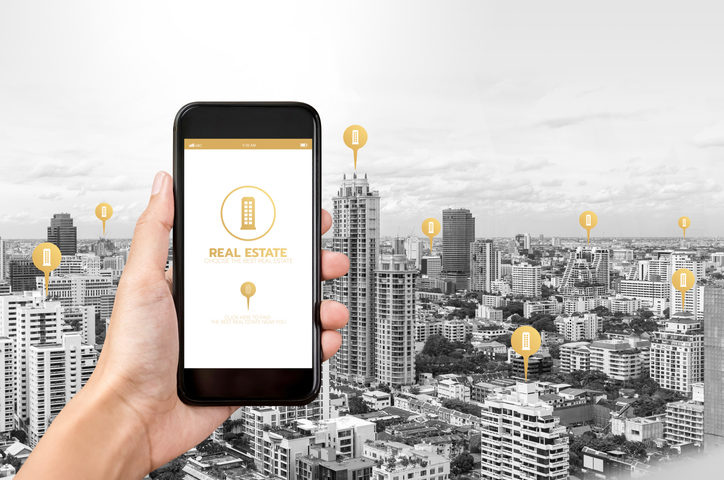 Toronto is the second-most overvalued real estate market in the world, according to a UBS report.

“Price bubbles are a regularly recurring phenomenon in property markets. The term ‘bubble’ refers to a substantial and sustained mispricing of an asset, the existence of which cannot be proven unless it bursts,” said the report.

“The UBS Global Real Estate Bubble Index gauges the risk of a property bubble on the basis of such patterns.”

Experts say Toronto’s plight is due to factors like a lack of supply and foreign money. But measures to tackle the issues it faces have largely been unsuccessful in countering rising prices.

Vancouver is lower down the list in seventh place, but is still considered a bubble risk.

“In just a couple of quarters, year-on-year price growth rates have reversed from 10 per cent to minus seven per cent,” said the report.

“Sky-high valuations and overstretched affordability have made the market vulnerable to even minor demand shifts.”

Despite the cooldown, Vancouver is still home to Canada’s highest-priced real estate with the average home costing as much as $993,300.

UBS said we could be at the end of the global boom in high-priced real estate markets.

“Price growth rates have continued to slow in a majority of cities,” said the report.

“Average price growth has come to a standstill for the first time since 2012.”

Jessy Bains is a senior reporter at Yahoo Finance Canada.