Canada’s spring floods, by the numbers

Q&A: Do I really have “flood insurance”?

Canada’s spring floods, by the numbers 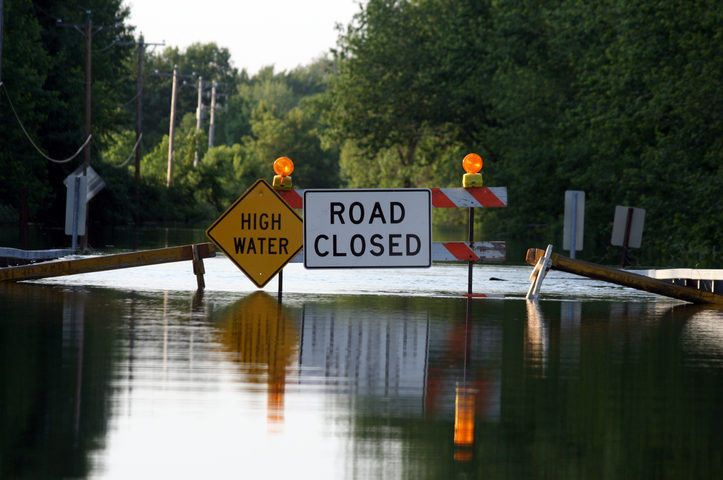 A road closed due to flooding.

Flooding has forced thousands of residents from their homes in communities across the country as spring brings severe flooding. Here are some numbers from Ontario, Quebec and New Brunswick, where water has risen to historic levels.

21: Homes in Ottawa that have voluntarily been evacuated

2,000: Canadian Armed Forces troops now deployed to flood zones in Canada, half of whom are in Quebec

1,500: Troops authorized to be sent to Ontario to help with flooding

50: Centimetres the Ottawa River is forecast to be above 2017 flood levels, which were then a record, when the river crests mid-week

2: Percent chance Ottawa had this year of seeing these levels

$1.9 billion: Insured damages from severe weather in Canada in 2018, the fourth-highest amount on record, according to the Insurance Bureau of Canada

Looking for car insurance in Ontario? Get an instant quote from the auto insurance professionals, the high risk auto pros. Auto insurance made easy!