Canadian economy delivered stellar growth in 2017, but will slow significantly in 2018 - Woodmar.ca

Housing market expected to slow next year, but prices still forecast to rise 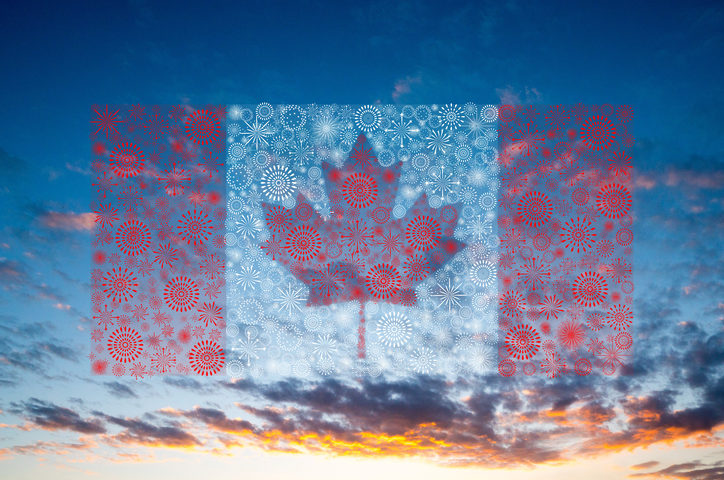 As 2017 comes to a close, the Canadian economy is on track to record its fastest pace of growth since 2011 thanks to strong consumer spending and a hot housing market. The labour market has also been remarkably strong with 329,000 new jobs created over the last year—the fastest gain in a decade. Canada’s economic growth in 2017 was the fastest increase among the G7 countries. In all, the Canadian economy expanded by 3.0 per cent in 2017. Next year, however, growth is expected to slow to a still-healthy 2.1 per cent, according to The Conference Board of Canada’s latest Canadian Outlook.

“Canada was able to post such remarkable growth over the past year because the economy had adjusted to the prior commodity shock and it had significant spare capacity to accommodate the rapid growth,” said Matthew Stewart, Director, National Forecasting, The Conference Board of Canada. “However, that excess capacity has diminished greatly over the past few quarters and economic growth will slow to a more sustainable pace going forward.”

The strong labour market has been one of the main drivers of economic growth in 2017. However, employment growth is set to weaken in 2018, mainly due to a tight labour market and an aging population. Quarterly employment gains are expected to average just over 40,000 next year, well short of the nearly 80,000 seen through 2017. On a more positive note, a tightening labour market will help support wage growth, which had a weak start to the year. Wages are expected to grow by 3.1 per cent next year.

Despite solid wage gains next year and a tight labour market, Canadian consumers spending will be constrained by high debt loads over the short term. Canadians will be squeezed by higher debt levels and rising interest rates. Consumer spending will remain a key driver of economic growth in the short term, although spending increases will decelerate from their recent lofty highs. Consumer spending growth is expected to fall from 3.6 per cent in 2017 to 2.4 per cent in 2018.

Canadian housing markets posted mixed results as 2017 drew to a close. National housing starts reached roughly 221,000 units in 2017, their highest level since the recession. On the other hand, Canada’s national average resale price saw its slowest annual increase since 2012, even though it rose 3.0 per cent this year. In 2018, a variety of factors will further cool the housing market, including the implementation of a new “stress test” to be imposed on mortgage borrowers by federal regulators. This will reduce the maximum mortgage for which borrowers can qualify and will likely limit housing demand, particularly for higher-priced units. Rising interest rates, more gradual employment growth and high household debt will further limit consumers’ housing aspirations. Accordingly, housing starts will ease to roughly 207,000 units next year and the national average resale price will end 2018 down about 1 per cent, the first drop since the recession.

Canada’s trade sector fell off course in 2017 and will continue to face hurdles in 2018. Following tepid growth of 0.9 per cent in 2017, total export volumes are forecast to increase by 1.6 per cent in 2018, fueled largely by the energy and service sectors. While the non-energy merchandise export sector will contribute to overall export growth in 2018, several sectors continue to face hurdles and expand at a sluggish pace. Most notable is the ailing automotive sector, which will hit the brakes in 2018. In addition, greater U.S. protectionist measures will continue to be a dark cloud that hangs over the entire sector. The key downside risk to the forecast is the possible failure to renegotiate NAFTA.  This would be a blow to trade and investment, lead to a lower Canadian dollar and prevent the projected rise in interest rates.

A copy of the report is provided for reporting purposes only. Please do not redistribute it or post it online in any form.

For those interested in broadcast-quality interviews for your station, network, or online site, The Conference Board of Canada has a studio capable of double-ender interviews (line fees apply), or we can send you pre-taped clips upon request.

SOURCE Conference Board of Canada