Why CDN’s who own Florida homes need both hurricane & flood insurance - Woodmar.ca

You would not go years without maintaining your car; why would you neglect your furnace? 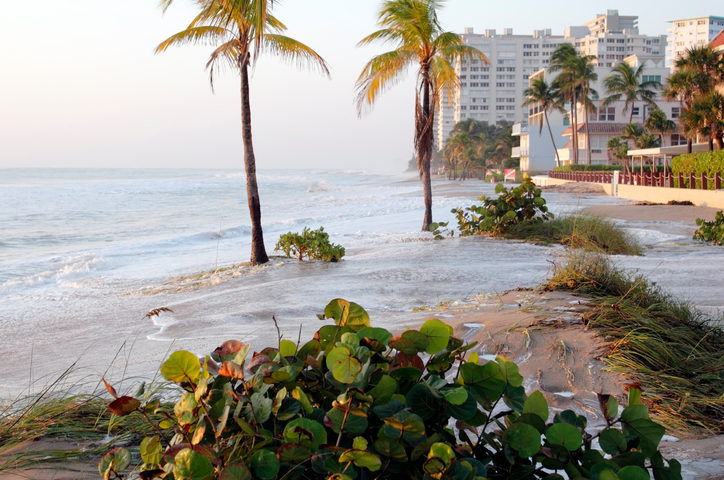 About 3 million Canadians visit Florida every year, and thousands own property there. So with Hurricane Irma threatening to do heavy damage to the state, should those property owners have flood or hurricane insurance?

The short answer is yes, they need both.

The latest forecasts suggest Irma’s winds could carve up much of Florida’s coast, damaging property from the Florida Keys through Jacksonville, and some experts say this could become the costliest storm in U.S. history.

For Canadian owners of property in Florida, the one bit of good news is that Irma is moving swiftly and should bring less than a quarter of the rain that Hurricane Harvey dumped on Texas when it stalled over the state. South Florida is also used to flooding and has a better flood control system than Texas.

Still, Irma could still cause significant water and wind damage. That’s why property owners need to be sure they have both hurricane and flood insurance – two distinct policies, says Brad Hubbard of National Flood Experts, a U.S.-based company that helps homeowners decide what kind of disaster insurance they need.

For Canadian snowbirds hoping to buy last-minute coverage before Irma hits, they will find they are out of luck. Most flooding polices must be purchased 30 days before a storm.

Property owners in areas known as Special Flood Hazard Zones are required to have federal flood insurance, through the National Flood Insurance Program (only a few private insurers offer flood insurance in Florida.).

In fact, U.S. mortgage lenders are required to make sure property owners living in flood hazard zones have the insurance in order to qualify for federally-backed loans.

Yet, according to an investigation by The Associated Press, just 42 per cent of homes in Florida’s 38 coastal counties are covered. In the counties currently under partial evacuation orders, only 34.3 per cent have proper coverage.

Because Florida is particularly vulnerable to hurricane damage, many private insurance companies are reluctant to offer coverage to property owners who live in southern, coastal areas of the state.

That’s in part why the Florida state government created Citizens Property Insurance Corporation, a non-profit government agency that provides insurance to owners unable to find insurance in the private market.

Citizens’ spokesperson, Michael Peltier, says insurance premiums can vary depending on the type and the location of a property. He says premiums for “multi-peril insurance” — which includes hurricane coverage — in Miami-Dade County, for example, can range from an average of US$930 for a condominium unit, to $3,400 for a single-family home.

The same insurance in Orlando, Orange County, will cost an average of $1,400 for a single family home, simply because the county is further inland.

He recommends that Canadians who own property in Florida should ensure they are fully protected, before storms like Irma arrive.

“We would urge them to contact their insurance agent to make sure they have the coverage they need,” he told CTVNews.ca.