Challenging odds for young drivers: 1 in 6 could get into a crash and have a 25% risk of injury - Woodmar.ca

‘Murder insurance’ or protection in self defence cases? 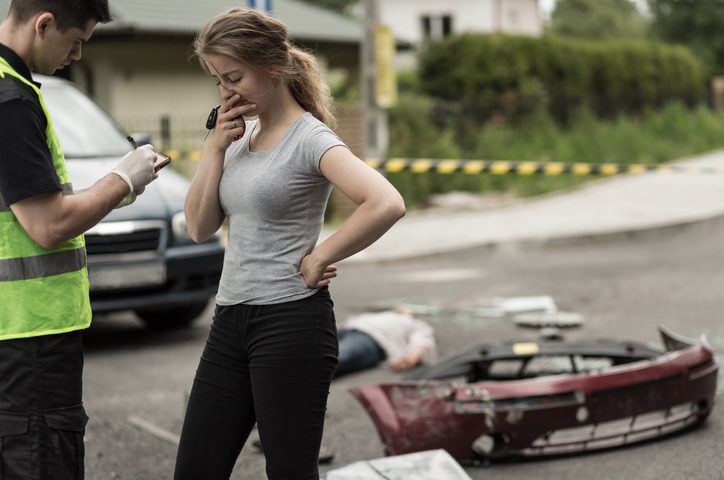 Young woman is terrified and telling policemen what happened

Distracted driving is the main contributing factor for teen drivers in crashes.

In an age where digital communication is the standard and instant responses are expected, the use of mobile devices while driving is a growing problem among all drivers, including teens.

In recognition of National Teen Driver Safety Week in Canada (October 15 to 21), ICBC is highlighting what teens, their family and their friends can do to help encourage smarter choices behind the wheel.

What is distracted driving?

While it rightly gets the most attention, distracted driving is more than just texting while driving; it’s any kind of activity that takes a driver’s focus away from the road. Eating, talking to a friend, changing a playlist, watching a video, checking your newsfeed and putting on makeup while driving are all examples of distracted driving.

Thankfully, youth injuries and deaths from vehicle crashes are declining, in part due to the success of ICBC’s graduated licensing program. But crashes still remain the leading cause of preventable death for young adults in B.C. Other factors such as driver inexperience, carelessness, late-night driving, overestimation of ability, thrill-seeking and risk-taking also play a role in the high rate of youth crashes.

For more tips on how to keep kids safe on the road, or to learn more about the graduated licensing program, visit icbc.com. 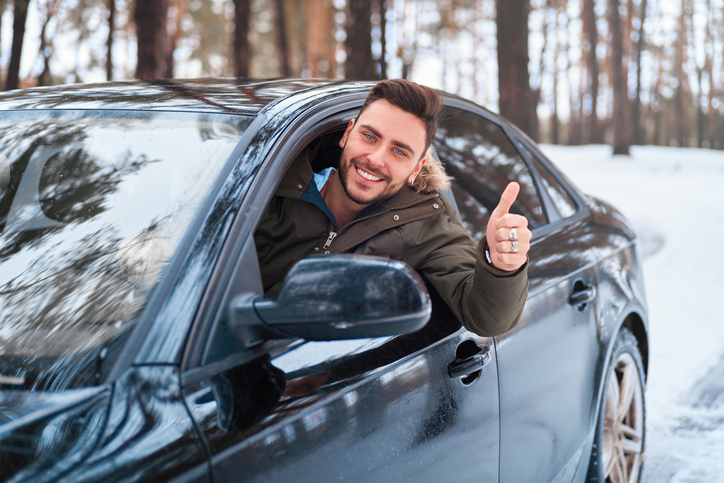 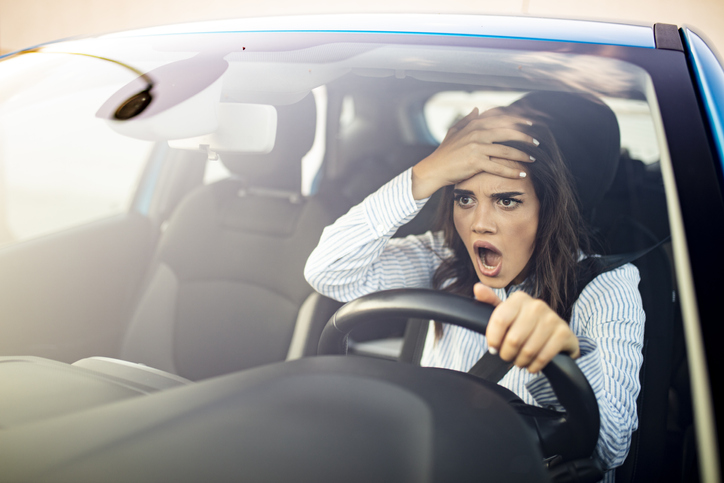 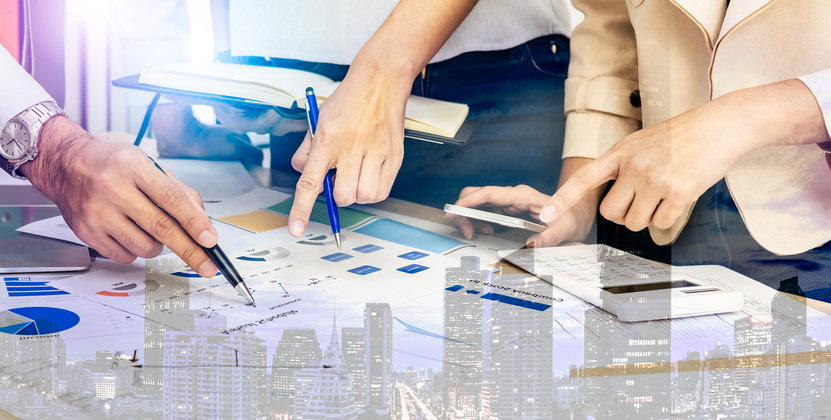