How Do We Define A Bad Driver? - Woodmar.ca 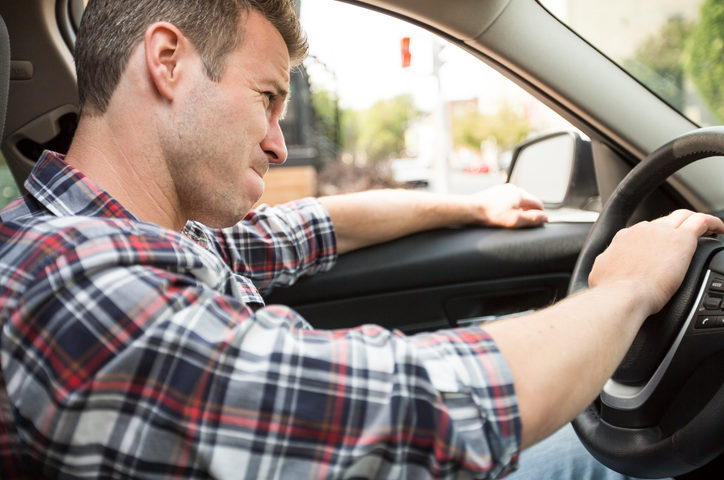 Have you responded to our provincial government’s request for feedback on the setting of fair ICBC rates yet? The hope is to “introduce changes to the current system to make insurance rates more fair for British Columbians by making all drivers more accountable for their decisions and driving behaviour.” The implication here is that bad drivers don’t pay their fair share of insurance premiums.

That begs the not so simple question of just how do we define a bad driver?

Perhaps at the most basic level we have people who will never learn to be a good driver. For a multitude of reasons they will meet the basic level of obtaining a driver’s licence but never progress from there. According to one ICBC driver examiner that I know, passing the test means that you possess sufficient skill to drive without being a significant hazard to others.

The expectation is that you will improve from there.

So, what have you done to improve other than gain experience by driving on your own? Some of us take training required by our employers. Car enthusiast groups promote skill improvement among their members. The rest of us? Well, maybe we’re better than average drivers already and there is no need to improve.

I offered a free hour of driver improvement to DriveSmartBC visitors once and was not exactly inundated with people saying “Pick me!”

Again, for a variety of reasons, we may be a good driver but lose this ability, either abruptly or over time.

Maybe a good driver has a thorough understanding of the driving rules and always follows them. I’ll ask the question again, are you smarter than a learner driver? My experience in traffic enforcement has shown me that many drivers have incomplete knowledge on that subject yet possess a clean driving record.

Do you think that a good driver never drives while their ability is impaired? Drugs and alcohol immediately come to mind here, but fatigue, illness, disabilities and emotion are all factors that can impair our ability to drive well.

What about attitude? Looking at others, I see a lot of “I’m important, you are not. I’m in a hurry, get out of my way!” when I drive. There are also drivers who will readily admit to acts of civil disobedience when the traffic rules don’t suit them. Don’t like it? Don’t bother!

Do only bad drivers become involved in collisions? Hands up those of you among us who have never caused even the slightest damage let alone bumped into something that they should not have. I’m embarrassed to say it, but I lost the ability to do that while still in my teens.

Does being human automatically mean that you will always be a bad driver at some level? No matter how hard I try not to, eventually I make a driving error. Sometimes it is only luck or the skill of other drivers that prevents that error from becoming a collision.

It’s easy to point the finger at others and much more difficult to examine the same thing in ourselves. So, honestly, how do you define a bad driver?