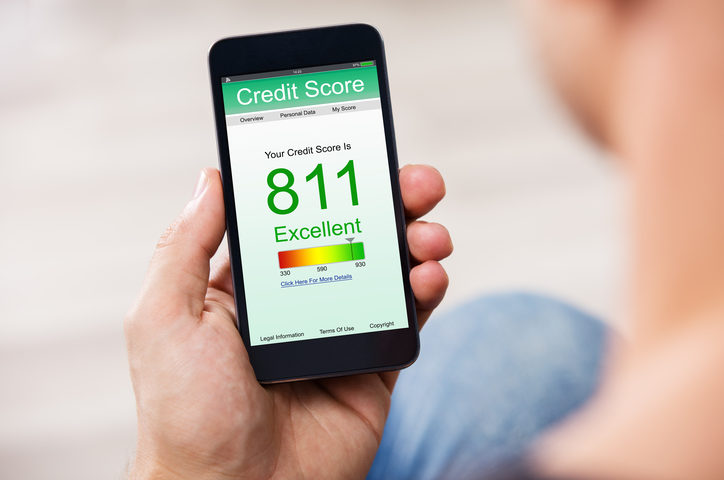 Certified financial planner David Rae says he used to think that  “anyone who could draw breath” could get an auto loan. Then one of his millionaire clients tried to buy a car and failed.

The 42-year-old client was turned down for a loan because he had no credit scores , says Rae, who is based in Los Angeles.

Nineteen million American adults are “unscoreable,” lacking enough recent credit history to generate credit scores, according to the Consumer Financial Protection Bureau. They either have “thin” files, with too few accounts, or  “stale” ones that haven’t been updated in a while.

Roughly 7 million of these people are what credit scoring company FICO calls “credit retired.” They no longer actively use credit, but their histories are free from charge offs, collections or other negative marks that might indicate that “their exit from the credit mainstream was involuntary,” says Ethan Dornhelm, FICO’s vice-president for scores and predictive analytics.

HAVING NO SCORES CAN COST YOU

These consumers can face a host of potential problems, including:

– People without scores could be shut out of credit they might want in the future, including rewards credit cards and low-cost loans.

– Insurers typically use credit-based scores to set premiums for auto and home insurance, so not having credit could cause those without scores to miss out on lower rates.

– People with no credit scores may not qualify for the best cellphone plans and may have to make bigger deposits to get utilities.

The median age of these credit retirees is 71, Dornhelm says. They may have retired from work, paid off their homes and feel no need to borrow money. But the credit retired also can include younger people, including those who live cash-only lifestyles.

They may not realize that credit scores can die relatively quickly. While closed accounts in good standing typically remain on credit reports for 10 years, lenders often stop updating those accounts soon after they’re closed. Without updates, scores can’t be generated. The FICO scoring formula used in most lending decisions requires peoples’ credit reports to show at least one account that’s been updated within the previous six months.

The rival VantageScore looks back somewhat further, 24 months, for updated accounts. VantageScore and FICO’s alternative formula, FICO Score XD, also generate scores for people based on their histories paying noncredit accounts, such as telecommunications and cable bills. But applicants typically can’t know in advance if a lender uses VantageScore or an alternative score, so they should assume it will be a traditional FICO score.

USING ONE CREDIT CARD CAN SAVE THE DAY

The key to reviving traditional scores? Having and using a single credit card is enough, as long as the card issuer reports to all three credit bureaus (most do). Balances can and should be paid in full each month, since there’s no credit score advantage to carrying debt.

Rae’s client was a renter whose only credit card was tied to his business. Business credit cards often don’t show up on individuals’ credit reports. Rental payments are included on some credit reports, but they’re not factored into the most commonly used FICO credit scores.

So Rae had his client apply for a secured credit card, which required a $500 deposit to get a $500 credit limit. After four months, the client applied for a regular credit card from his bank. His healthy account balances helped convince the bank he was a good bet, Rae says.

Having lots of assets or making big down payments can help the credit retired get approved for many types of credit, notes Jeff Richardson, vice-president of communications for VantageScore. Credit unions, which are member-owned, may also be willing to look beyond credit scores when making lending decisions, Richardson says.

Two months after being approved for the credit card, Rae’s client got a car loan. And a year after that, he got a mortgage to buy a multimillion-dollar home, Rae says.

“It’s all good . but it was rough and a big hassle at the beginning,” Rae says.