Flood damage not covered by most standard home insurance plans

Some of the worst mistakes you can make after retirement

Restorative Justice: An Alternative to the Traffic Ticket

Flood damage not covered by most standard home insurance plans 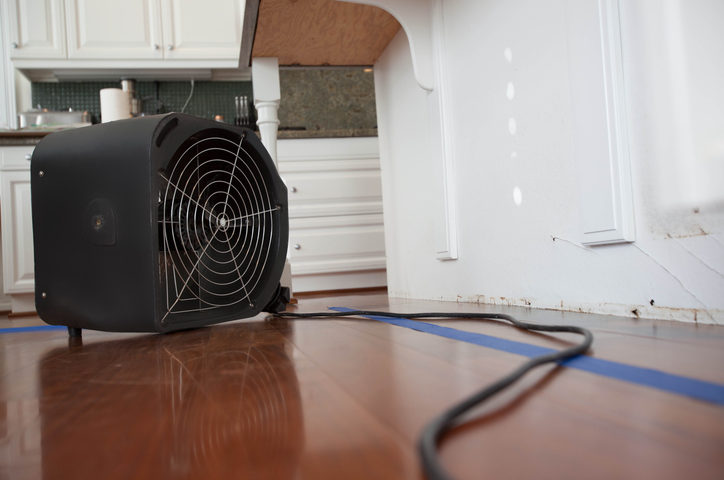 Residents of western Newfoundland whose homes were flooded this week may have high hopes that their insurance will cover the damage, but that’s only the case if they’ve signed up for proper protection.

Heavy rain and melting snow combined to create big problems for many homeowners throughout the region, with some forced out of their homes and countless others dealing with flooded basements or worse.

This home and garage in Benoit’s Cove was mostly submerged by waters from a nearby brook on Saturday. (Submitted by Kyle Lowe)

In the Humber Arm South community of Benoit’s Cove, one elderly couple had to be woken up and escorted out of their home just hours before it was completely submerged.

Homeowners hit by the flooding may be wondering if their insurance coverage will pay for the damages, but according to Insurance Brokers Association of Newfoundland Chair Kent Rowe, it will likely depend on whether they have something called overland water protection.

Overland water protection has  been available to residential insurance customers in Newfoundland and Labrador only for the last two or three years.

It provides coverage for loss or damages related the sudden accumulation of water after heavy rains, spring runoff or overflow of lakes and rivers. It does not apply to saltwater damage.

“In the cases that I think affected most people as a result of the weather this past weekend in western Newfoundland, I would think that overland water protection would be the endorsement that would be needed to afford coverage to most people,” Rowe told the Corner Brook Morning Show.

“If somebody has that coverage and is affected by that kind of a loss, then they should have coverage for the damage.”

Overland water damage, as seen at this home in Pasadena in western Newfoundland, usually requires a special insurance add-on in order to be covered by most plans. (Submitted by Nadine Delaney)

A typical standard homeowners insurance policy does not cover overland water damage. Rowe said people should work with their broker to ensure they have it if there is a risk of flooding in their neighbourhood.

‘These things are too important to assume you’re covered for everything.’– Kent Rowe

He cautioned that some clients might be denied the coverage if their insurer deemed the property location too risky.

According to Rowe, overland water damage has only just become readily available because it took companies a while to figure out how to rate it in Newfoundland and Labrador. He recommends also getting sewer backup coverage, which is also excluded from most standard policies.

Kent Rowe of the Insurance Broker’s Association of Newfoundland and Labrador says most people are not covered for overland water damage. (CBC)

Rowe said homeowners who had damage this week should still call their insurance company, even if they don’t have overland water damage protection. That’s because an adjuster will do an investigation into the damage, which at the very least will provide some useful information.

While he sympathized with those who are not covered and have to pay out of pocket for damage, Rowe said he can’t stress enough how important it is to make sure you have the right insurance plan after buying a house.

“The message is, ‘Talk to your broker.’ Don’t make assumptions. These things are too important to assume you’re covered for everything,” he said,

“Sometimes people take their insurance product for granted and they purchase the bare minimums and look at it as a bit of a grudge purchase. But you really need to carefully evaluate what you’re doing when you’re buying an insurance policy.”