Flooding Risks – Where The Canadian Insurance Market Is At - Woodmar.ca

Flooding Risks – Where The Canadian Insurance Market Is At

Flooding Risks – Where The Canadian Insurance Market Is At 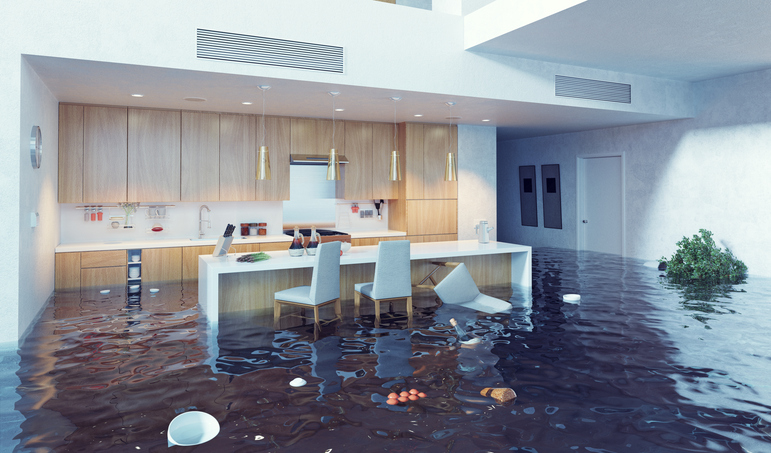 Extreme weather events, such as the heavy rainfall and flooding we’ve witnessed this spring in Quebec and in British Columbia, inevitably lead to discussions about the impact of climate change and the cost of inaction.

The recent flooding in various riverside regions of Canada that has left citizens feeling helpless as they try to salvage their home and belongings from murky waters of overflowing rivers across the country, is a reminder that governments and the insurance industry could do more to prepare for the future.

In Canada, flooding is among the most onerous risks for the federal government. Since the 1970s, it has paid nearly $6.5 billions to flood victims, i.e. about 78% of the expenses incurred under the Disaster Financial Assistance Arrangements (DFAA). What’s more, in 2010-2014, it spent $3.7 billions in aid to flood victims.

As natural catastrophes recur more frequently, we expect these numbers to rise steadily in years to come.

While these are staggering figures, insurers in Canada have only just recently begun offering homeowners insurance protection against the risk of flood, already available in other G8 countries. In fact, the Insurance Bureau of Canada announced last winter that it had drafted a new endorsement against overland flooding which will be in force this coming June 1st, 2017, and therefore available to Quebec homeowners through participating insurers.

This is not to say that insurers in Canada have ignored the risk of flood. It is covered under automobile insurance and commercial property insurance policies. However, it begs a question as to why it took so long for insurers to offer a product for the Canadian homeowners’ insurance market.

Part of the reason is that the risk itself defies the economic parameters of insurance; i.e. it is not entirely unforeseeable and uncertain. In fact, floods tend to happen periodically, and the resulting damages are serious and costly. Foreseeability of the occurrence of floods leads to adverse selection of the risk and creates an imbalance on the market where a greater proportion of persons who are highly exposed to the risk buy the insurance protection as opposed to those who are less exposed. As a result, the insurance principle of risk sharing among insureds no longer applies. Eventually, offering the insurance protection is no longer financially sound and is unattractive because it is too expensive.

Role of the federal, provincial and municipal governements

But because of the scarceness of flood insurance, the Canadian federal government ends up paying the bill through the DFAA, which is funded indirectly by taxpayers. The provinces also provide financial assistance which only covers the affected populations’ basic needs. In the long run, as we witness floods more frequently, the situation will no longer be socially and economically viable. This is why it is high time for governments and the insurance industry to react and stem the tide before the situation deteriorates further.

The Canadian federal, provincial, territorial and municipal governments each have a role to play in assisting the insurance industry to control the risk of floods. The federal government is currently conducting floodplain mappingto identify the boundaries of a potential flood event and to support informed decisions and investments to reduce the impacts of flooding in communities across Canada.

To be successful, it requires the cooperation of the provincial and municipal governments as they have the expert knowledge of the specificities of the regional and local areas. While municipal governments are responsible for tracking flood risk and implementing risk mitigation measures, the provinces supervise and work with them to set priorities. Provincial governments also regulate the insurance industry in this particular aspect. It is why all government levels must address the issue together.

Expectations for the future

Finally, the emerging market of home insurance covering the risk of flood in Canada will eventually ensure adequate and efficient reconstruction of infrastructures after major flooding. It will also make sharing information between various government levels and the insurance industry easier, which is in the interests of all parties involved, especially the victims. If the uptake of this new insurance product turns out to be positive, we can realistically expect quicker re-building and a degree of relief for the federal and provincial governments as there will be less reliance on the DFAA and public funds.

Nonetheless, we have a long way to go. Past governments have underestimated the needs to invest in infrastructures and in expert intelligence in order to assess properly the risk of flood. By putting their best foot forward in adopting a coherent and integral approach in tackling climate change and natural catastrophes, governments in Canada and the insurance industry will have to learn to respond efficiently to environmental and natural threats upstream as well as downstream.