Halloween poses other stresses or dangers for pets, but candy is high among them. - Woodmar.ca

Halloween poses other stresses or dangers for pets, but candy is high among them.

Are you one of the many who should consider seasonal insurance coverage?

Halloween poses other stresses or dangers for pets, but candy is high among them. 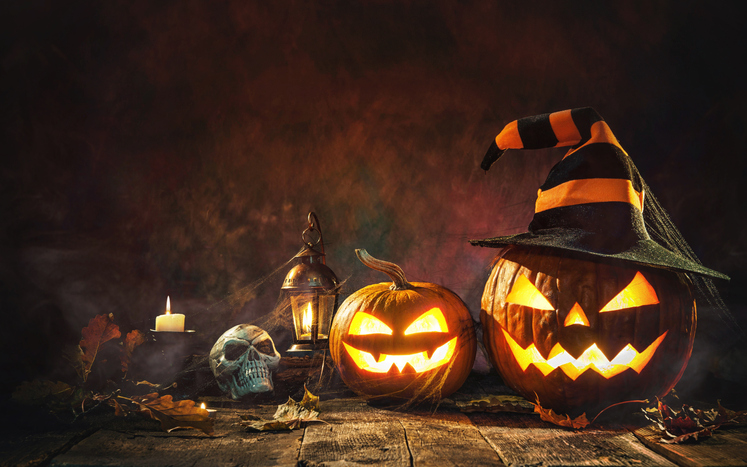 NEW YORK _ It’s a trick-or-treating tradition: Dump the night’s candy haul onto the living room floor to pick out the gems, or do some horse trading with siblings or friends.

The excitement and sugar rush may leave humans unaware that all that candy might just be lethal for their hovering pet dogs and cats, however.

Those four-legged family members can’t metabolize candy like humans, said Leasa Greer, manager of nutrition and regulatory affairs for Solid Gold, a line of natural, health-focused foods and treats for dogs and cats. Generally, pet owners likely know what their animals should and shouldn’t eat, but they may not know why she said.

Chocolate, for instance, contains caffeine and a compound called theobromine, which can be toxic in certain doses to both dogs and cats, Greer said. Cats can’t taste sweet so aren’t necessarily as drawn to chocolate as dogs, she noted. Theobromine is more concentrated in darker chocolates so that type is particularly perilous, Greer said.

Then there’s xylitol, a sugar substitute found in some sugarless gums and candies. It can cause hypoglycemia, seizures and even liver failure in dogs, Greer said. Symptoms of xylitol poisoning can include vomiting, weakness and lack of co-ordination.

“It is important to keep Halloween candy secured in a location above the animal’s reach. Containers with a secure lid will also prevent any possible encounters and reduce the smell. Many animals are attracted to the novel scent of the candy,” said Brian Ogle, an assistant professor of anthrozoology at Beacon College in Leesburg, Florida.

“Beyond candy, one other major threat to animals is the ingestion of glow sticks. Cats especially love to chew on these objects. The chemicals in these toys can cause severe drooling, mouth irritation and can be quite painful to animals,” he added.

Some traditional high-sugar candies popular at Halloween may not necessarily be life-threatening but can still cause digestive upset in dogs if consumed in large amounts, the experts said.

What’s inside all those wrappers isn’t the only potential problem. Wrappers themselves can be problematic for pets. Dogs that find candy lying around the house often consume the wrappers along with it, which can cause bowel blockages or stomach irritation, Greer said.

“If you suspect your dog may have snuck into some candy and is having digestive upset, first seek veterinarian supervision and help them soothe their stomachs with a bland diet that includes home-cooked chicken breast and rice, or ground beef and rice,” Greer said.

But it’s not all gloom and doom for the pets in search of treats, especially those who may have earned it by enduring unruly Halloween costumes.

Some seasonal superfoods that dogs and cats can enjoy while the humans live it up on Halloween include pumpkin. The rinds make for a great source of soluble fiber to support proper digestion, Greer said. Apples are an excellent source of phytonutrients that support the overall health of pets, she said. Lentils are also a great source of dietary fiber for a healthy digestive system, providing folate and magnesium as well to support heart health.

Most pet bakeries and pet stores stock up on safe seasonal and Halloween-themed treats, noted Sarah Nold, a staff veterinarian at Trupanion, a pet insurance provider.

“On average, chocolate-related health issues cost pet owners about $240 per claim and can go higher, like the $1,200 claim we covered last year for a miniature pinscher who celebrated Halloween by eating some unattended dark chocolate,” she said. “Milk chocolate and white chocolate have lower concentrations of theobromine but have a higher fat content. This means while they are less likely to cause toxicity, they can result in pancreatitis.”

Ben Williamson, a spokesman for the animal rights group PETA, called Halloween the busiest time of year for pet helplines. He cautioned that raisins, grapes and macadamia nuts are among other foods that can be harmful to dogs if they ingest enough of them.

Other symptoms of toxicity are lethargy, not defecating or straining to defecate, increased thirst and an elevated heart rate.

Dr. Carol Osborne, an integrative veterinarian in Chagrin Falls, Ohio, said Halloween poses other stresses or dangers for pets, but candy is high among them.

“Halloween mishaps, unfortunately, do keep many veterinarians busy and unfortunately the most common issues are pets that ate Halloween candy, especially chocolate and-or xylitol containing candies,” she said. “Do NOT let your pets eat the treats.” 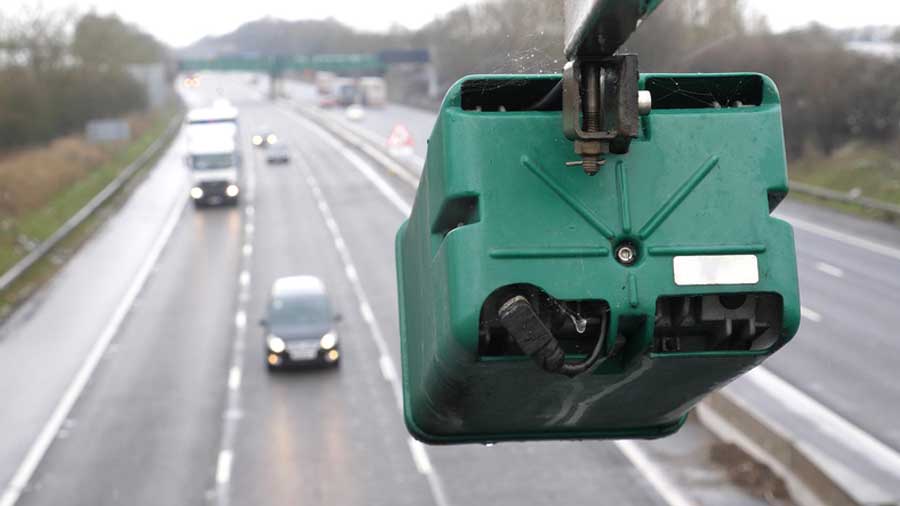 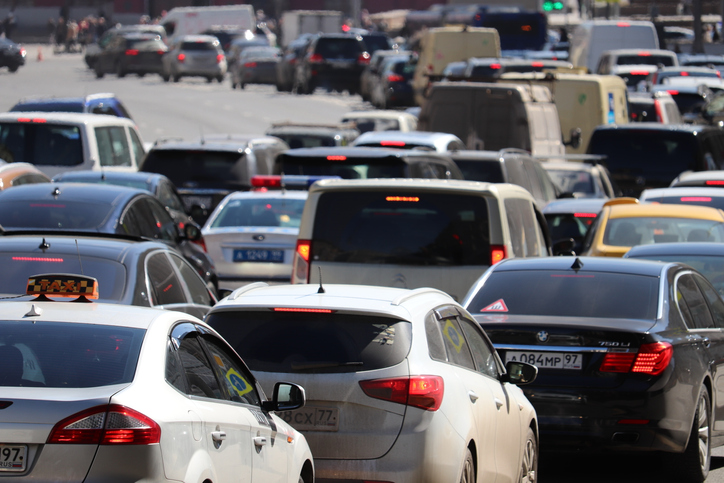 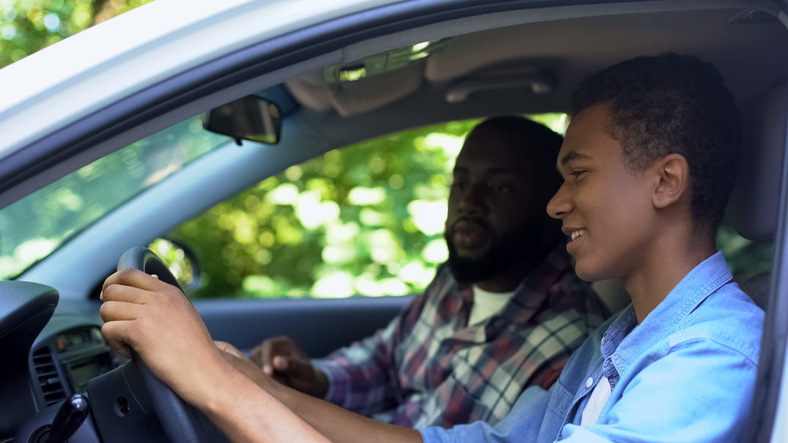 Do I need a licence to drive on private property? 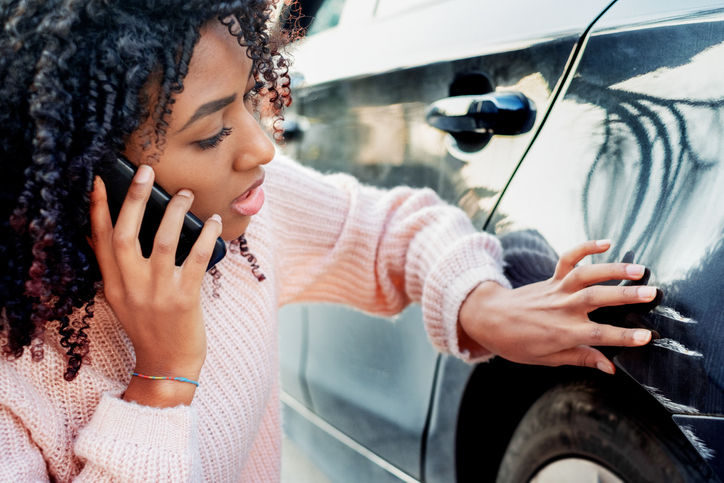 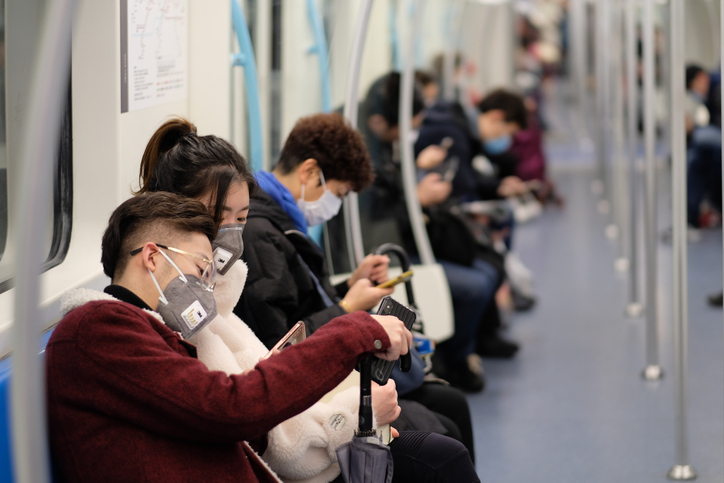 Shanghai/China-Jan.2020: New type coronavirus pneumonia in Wuhan has been spreading many cities in China. People wearing surgical mask sitting in subway in Shanghai

Can you cancel a flight due to fear of Coronavirus? 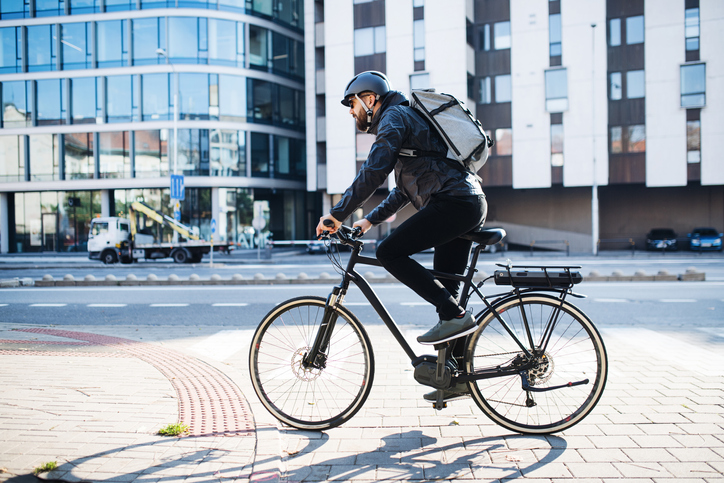 Cyclists not required to be insured anywhere in the world