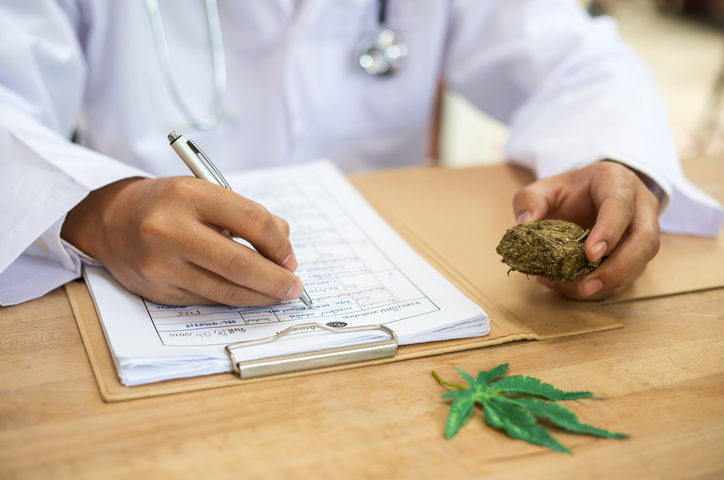 Canadians could face rising home and car insurance costs once recreational marijuana is legalized as insurers eye increased risks stemming from a potential increase in people consuming cannabis, according to industry experts.

“We only have to look to the South for precedence on how legalization has affected the personal insurance market,” Furtado said. “When it comes to auto insurance, crash rates have increased in areas where cannabis has been legalized in the U.S., and Canadian auto insurance companies are aware of this.”

An industry survey from American insurance comparison site The Zebra in February showed that Colorado had the third-highest increase in auto insurance premiums in the U.S. at more than 54 per cent from 2011 to 2017. Marijuana use in Colorado became legal in 2014.

While D’Arbelles said CAA had no intention to change premiums as a result of the legalization of cannabis, she added that the industry is keeping a close eye on trends, data and impact from legalization, and “will adapt accordingly.”

Meanwhile, Hazel Tan, spokesperson for Intact Financial, said the insurer is constantly making adjustments to its products to adapt to the changing regulatory environment.

“A recent Statistics Canada survey revealed that about one in seven cannabis users with a driver’s licence report driving within two hours of using it,” Tan said. “This is an alarming statistic and this road safety risk and uncertainty around it will most likely be reflected in some level of increased auto insurance rates.”

“For instance, Ontario Automobile Policy excludes coverage for accidental loss or damage caused by drivers under the influence of ‘intoxicating substances,’” Furtado said.

“If accidents as a result of cannabis use increase, insurance companies’ loss-ratios will increase, and that will ultimately increase individual drivers’ premiums.”

In terms of home insurance, CAA said customers’ insurance contracts would be amended over time to cover cannabis, but there would be a maximum limit on the amount that could be paid for such claims.

Canadians will be allowed to grow up to four plants per household once marijuana is legalized on Oct. 17 – which could pose more changes to home insurance policies.

Intact’s Tan also said the insurer would be introducing some coverage limits in their home insurance policies to “reflect the risk” once cannabis is legalized.

The biggest risks for insurers from people growing cannabis at home are damages to a property due to fire and theft, even if they’re not growing pot at the scale of a grow-op, Furtado said.

“Cannabis growers often modify the heating and electrical systems on their property, which can increase risks for fire and electrocution,” Furtado said. “Fumes can build up inside the home’s ventilation system and cause mould or fungus to develop.”

However, since the pricing of insurance products is based around data accumulation, statistical analysis, risk assessment and mitigation, Furtado said it could take years for the full impact of legalization to be known.

Cannabis Canada is BNN Bloomberg’s in-depth series exploring the stunning formation of the entirely new – and controversial – Canadian recreational marijuana industry. Read more from the special series here  and subscribe to our Cannabis Canada newsletter to have the latest marijuana news delivered directly to your inbox every day.

Looking for the right car insurance? Get an instant quote from the high risk auto pros today! We’ve got you covered!