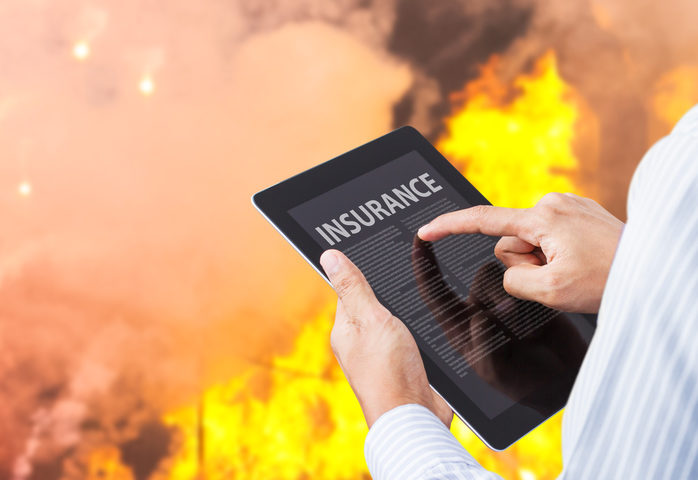 Man pointing at insurance wording on tablet with fire background

With the annual merry go round of July moves over, and tenants now in their new homes, Insurance Bureau of Canada (IBC) noted with concern that too many Quebecers still don’t have home insurance.

In fact, a survey done for IBC among 3,076 individuals revealed that 37% of tenants in Quebec have no home insurance, a regrettable situation that clearly puts their financial security at risk. Home insurance not only covers personal property, it also covers liability.

Reasons given for not insuring

These results show that we need to keep up the information and awareness activities with tenants. A large number of Quebecers still don’t realize the situation they would find themselves in if they were to lose everything in a fire, for example. “This new survey shows that the general public still needs to be made aware of the risks they run if they have no home insurance. In addition to losing everything and being homeless, uninsured tenants may have to indemnify the owner if they were responsible for the loss”, noted Anne Morin, Supervisor, Public Affairs, at Insurance Bureau of Canada.

More familiar with the coverage

Paradoxically, the majority of respondents knew what home insurance policies cover. Theft and fire coverage were the best known, followed by liability, vandalism and water damage.

However, when uninsured tenants were asked who would pay for repairs if, for example, their bathtub overflowed into their neighbour’s apartment or if a fire were to damage their belongings, less than one tenant in two knew that they would be liable for repairs and repayment of damaged property.

“It’s interesting to note that while they may be familiar with basic home insurance coverage, there are still many uninsured tenants who aren’t aware that they would be liable, as a result if a loss,  for repairs or replacement of property damaged through their own fault”, noted Ms Morin.

About Insurance Bureau of Canada

Insurance Bureau of Canada, which groups the majority Canada’s P&C insurers, offers various services to consumers in order to inform and assist them when purchasing car or home insurance, or making a claim.