How should employers mandate COVID-19 vaccines? Persuade instead of punish, experts say - Woodmar.ca 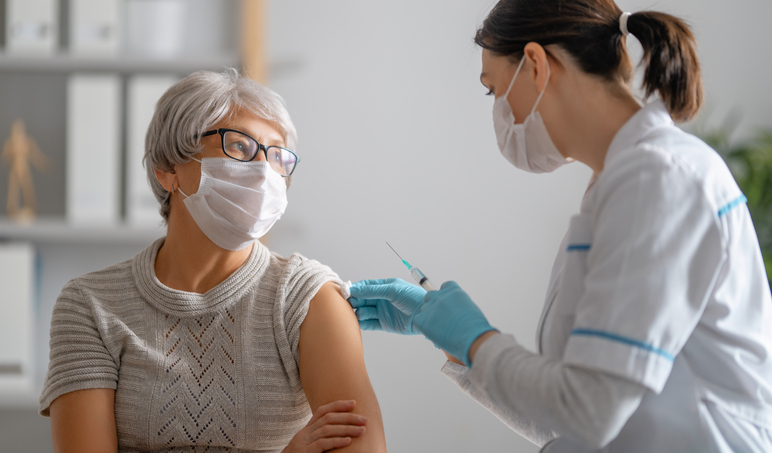 As COVID-19 vaccine mandates become a political issue, experts are urging companies who are already introducing such policies to use incentives and compassion before resorting to terminations — which could open up a legal can of worms.

Already, many of Canada’s major banks and some top employers like Air Canada are following the lead of the federal government, which announced earlier this month that federal employees must be fully vaccinated before returning to their workplaces.

Although Liberal Leader Justin Trudeau has warned of “consequences” for those who don’t comply with such mandates other than for medical or religious reasons, experts and unions say the soft approach may prove to be more effective.

“I think most legal analysts are saying use the carrot and save the stick for later, and try to use as many incentives as possible,” said Robert Russo, a labour and employment law expert and a lecturer at the University of British Columbia’s Peter A. Allard School of Law.

Companies that have announced vaccine mandates appear to be following this approach, Russo notes, by dangling the prospect of daily COVID-19 tests and mandatory masking as measures employees can avoid simply by getting vaccinated.

Some employers in the United States are getting even more creative. Delta Airlines, which announced its mandate on Wednesday, warned that it will raise health insurance premiums for unvaccinated employees by $200 a month to cover COVID-19-related hospital costs.

“Those sorts of things are better at persuading employees instead of threatening terminations,” Russo said.

“It’s possible, though, for employers who feel they have no choice after trying those incentives to then resort to terminations if they feel that’s what’s necessary.”

Although some human resources experts and unions have come out against terminations, David Zweig, a professor of organizational behaviour and HR management at the University of Toronto, says employers ultimately have a responsibility to create a safe working environment.

“I agree incentives are better, but at a certain point you’re going to run into a segment of the population that is unmovable, and the stick may be necessary,” he said.

“People have to make a choice: do you want to continue to contribute to society and not put others’ safety at risk? And if employers are now saying you may face repercussions, people have to accept that and decide what they want to do.

Russo noted that terminations of unvaccinated employees would be limited only to private employers like small businesses who don’t deal with unions and collective agreements.

Those employers could terminate an employee without cause under the Canada Labour Code — provided they also provide notice of dismissal and severance pay — though they could also face an unjust dismissal complaint or even lawsuits.

The situation gets more complicated when larger industries whose employees are unionized start to mandate vaccines, Russo added.

“You may have some unions where there’s a small or sizable minority of employees who don’t (support vaccination),” he said. “And so the unions kind of have to speak for both sides. And, certainly, they want to protect the job retention for all their employees. So they’re in a bit of a tricky spot there.

“I expect to see more labour cases and arbitration, and labour boards examining, ‘Well, this workplace where people are close together, maybe a mandate is justified here,’ whereas if a worker can reasonably work remotely then that could be a solution. There will be a lot of work-specific cases until this all gets sorted out.”