Insurance blind spots: 5 coverage gaps that could cost you - Woodmar.ca 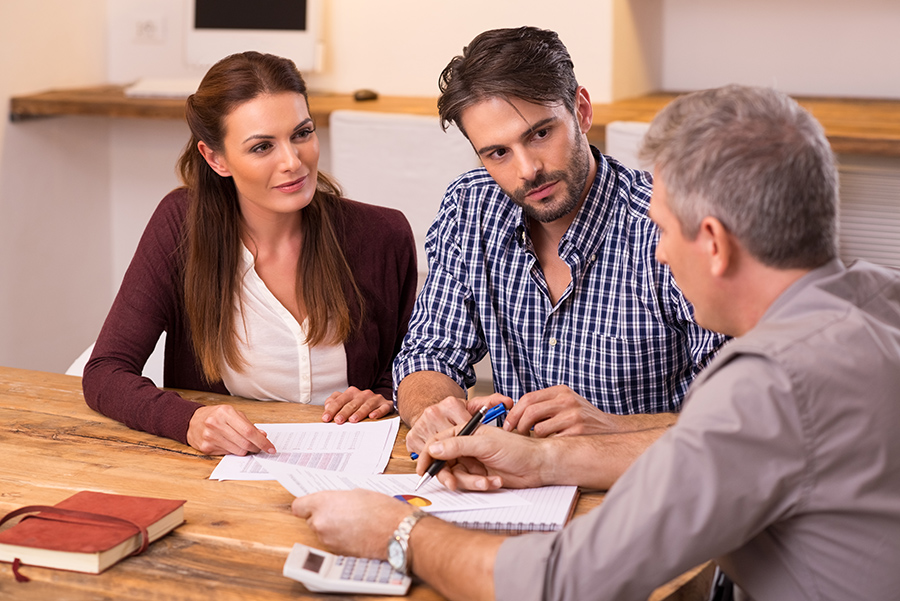 You might think you have airtight insurance protection against storms, car accidents and other mishaps. But you’d hate to discover hidden cracks in your coverage once it’s too late.

Here are five insurance problems you might not be as prepared for as you think and how to plug the coverage gap.

Flooding has occurred in every state in the country over the past five years, according to the Federal Emergency Management Agency. Yet only 12 per cent of homeowners nationwide carry flood coverage, an Insurance Information Institute poll found.

Homeowners insurance doesn’t cover flooding; you’ll need a separate policy. You can find local agents through the National Flood Insurance Program . You can also ask your home insurer for help starting a policy through the federal program, or whether there are companies in your state that offer private flood insurance.

There’s a 30-day waiting period before coverage kicks in, so get flood insurance squared away well ahead of coming storms.

2. NO WAY TO PAY OFF A LEASE OR LOAN ON A Totalled CAR

Gap insurance helps you avoid owing money on a car loan or lease even if your vehicle has been totalled or stolen. Along with comprehensive and collision coverage, gap insurance is a smart addition if you lease or finance a car.

Say you lease a $20,000 car at payments of $400 a month. Five months later, your car is totalled in an accident. If the car’s value has dropped to $15,000, that’s the amount your collision claim check will be, minus your deductible. That won’t be enough to cover the $18,000 left on your lease.

This is where gap insurance kicks in. It makes up the difference between what your car is worth when it’s stolen or totalled and how much you owe on a car loan or lease.

You can buy gap insurance from the car dealership or your lender. Or you can go through your car insurance company _ which is typically cheaper unless you want gap coverage for several years.

3. NO PLAN FOR SEWAGE BACKUPS

You may not realize that you’re responsible for the sewer line that runs from the main pipeline in the street to your house. Yet standard home insurance typically doesn’t cover backups in this part of the line. Enter sewer backup coverage. It pays for cleanup and repairs from spewed sewage in your house.

Sewer backup coverage is relatively affordable  $40 to $50 a year, according to the Insurance Information Institute . Talk to your home insurer about adding this kind of coverage.

4. NO INCOME AFTER A DISABILITY

Among 20-year-olds, more than 1 in 4 will suffer a disability before retirement age, according to the Social Security Administration. If you aren’t able to work because of an illness or accident, you need a plan to pay the bills.

You don’t have to rely on your workplace for coverage. Individual disability insurance is available from several insurers, such as State Farm, MetLife and Mutual of Omaha. If your employer doesn’t offer short-term disability insurance, or your current benefits fall far short of replacing your full salary, look into getting a policy elsewhere.

5. NO FINANCIAL SAFETY NET FOR EARTHQUAKES

Standard homeowners insurance won’t pay to fix damage caused by earthquakes. Home insurers might offer earthquake coverage as a policy add-on for an extra cost and in California they’re required to. Or you might need to look for stand-alone earthquake insurance.

Californians can shop for a policy through the California Earthquake Authority. For those living in other states, ask your home insurer or agent for help finding companies that sell earthquake coverage, or check your state’s department of insurance website.