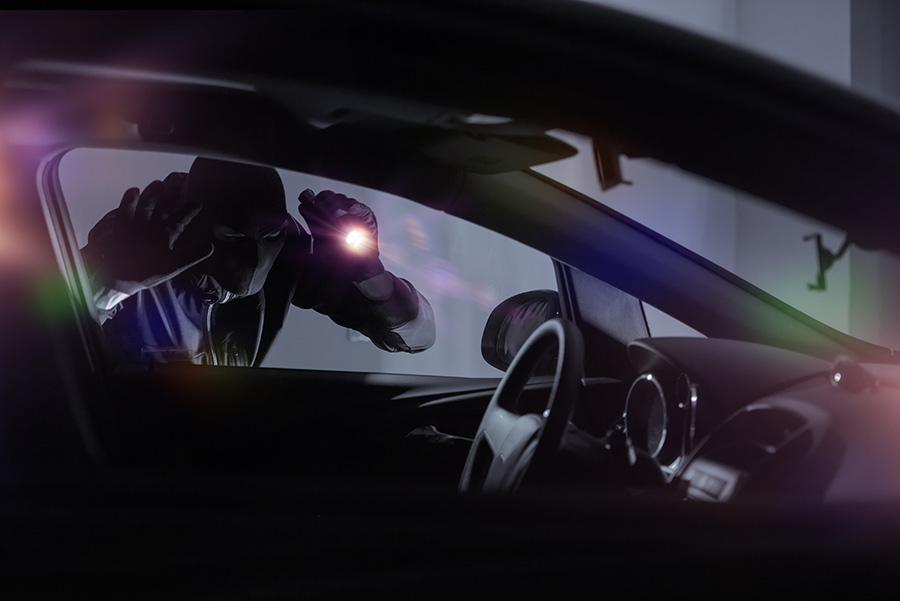 The National Insurance Crime Bureau (NICB) has been trying to get a handle on the problem and says it recently obtained one of the devices, purchased by a security expert from an overseas supplier.

The device called a “relay attack” unit, was tested on 35 different models and makes of cars, including used cars at CarMax and new cars at various dealers’ lots.

The vehicles were tested to see if the device could:

This is bad news for car owners since there is really not much any individual can do to prevent crooks from using the device on any car with the keyless fob and push-button start that are popular on newer cars.

We’ve now seen for ourselves that these devices work, said NICB President and CEO Joe Wehrle. Maybe they don’t work on all makes and models, but certainly on enough that car thieves can target and steal them with relative ease. And the scary part is that there’s no warning or explanation for the owner. Unless someone catches the crime on a security camera, there’s no way for the owner or the police to really know what happened. Many times, they think the vehicle has been towed.”

The advice from NICB is about what you’d expect — always lock your car and take the key fob with you, don’t leave valuables in plain sight, and park in safe areas.

The insurance group also repeats advice we’ve heard elsewhere. Noting that crooks who steal your car will have access to your registration and garage door opener, in effect an invitation to burglarize your home, NICBrecommends taking your garage door opener with you when you leave your car and also recommends not leaving your registration and insurance cards in the car. Instead, it suggests photographing them with your smartphone. Whether the police officer who pulls you over for a traffic offense will accept that is another question.

Or you could just drive an old car. It probably won’t have a wireless key fob and may not be very attractive to car thieves. It won’t cost as much to insure it, either.

Get The Full Story On Consumer Affairs