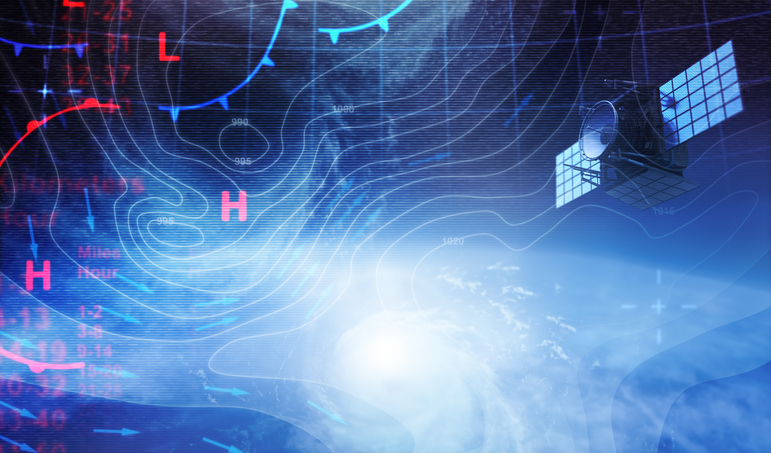 Weather map in Space and Satellite

Allstate expects insurance losses of about $593 million in August after Hurricane Harvey left a path of destruction along the Gulf Coast.

The initial accounting Thursday follows warnings from other insurers that are tallying the damages from a hurricane season that is nowhere near being over.

Allstate’s monthly losses, which likely have not been fully accounted for, are more than three times the $181 million recorded in July before hurricanes devastated islands in the Atlantic and began to strike the U.S.

Harvey made landfall in Texas on August 25. More than half the losses from that storm are related to vehicle damage.

The insurer, based just outside of Chicago, says that because of widespread damage and the inability of people to get to their homes or cars, its estimated losses may grow. Hurricane Irma slammed into Florida this month and Allstate has not released its estimates for that storm.

Last week, German reinsurer Munich Re, which covers losses from insurers, was the first to warn that it may not meet previous financial goals following the one-two punch of Harvey and Irma, which made landfall in Florida September 8.

The Insurance Council of Texas, the nation’s largest state insurance trade association, estimates overall insured losses from Harvey at nearly $19 billion. That includes an estimate from the Federal Emergency Management Agency in which Harvey’s flooding will result in $11 billion in payments to homeowners with flood insurance. Those flood losses would be the second highest on record, trailing only Hurricane Katrina’s $16 billion.

Harvey flooded a vast area stretching from Houston to the Louisiana border. The storm caused 70-plus deaths and damaged or destroyed more than 250,000 homes and hundreds of thousands of automobiles. Irma carved a path of destruction through the Caribbean and then enveloped Florida.

CoreLogic, a property data company, expects damage to commercial and residential property from Irma to range from $42.5 billion to $65 billion. That estimate includes insured and uninsured losses.

The damage, particularly from Irma, was expected to be much worse and stock in insurance companies, while down, has remained fairly flat over the past month, and many are up sharply for the year.

Yet the hurricane season runs through November and on Thursday, the entirety of Puerto Rico was without power and besieged by landslides and floods after Hurricane Marie slammed into the island as the third-strongest recorded storm to make landfall in the U.S.