Tips on Buying a Car from a Different Province 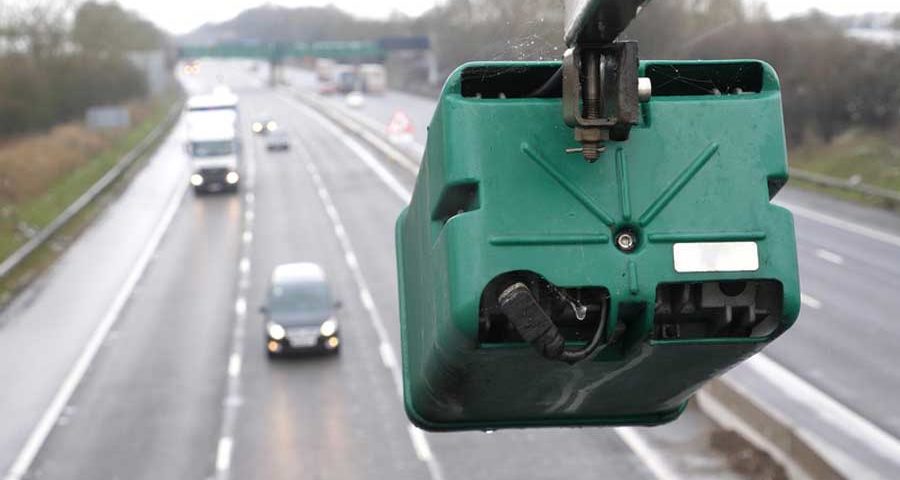 TORONTO _ Mothers Against Drunk Driving Canada is asking the Ontario government to review an apparent problem with its new licence plates that makes them difficult to read in low light.

MADD Canada says in a statement that night-time visibility issues being reported by police and the public are a very serious concern.

The organization says it’s crucial for people to see the plates clearly in order to report drunk or dangerous drivers.

The problem was first raised over the weekend when an off-duty Kingston police officer posted a picture of an unreadable plate in a well-lit parking lot at night.

Consumer Services Minister Lisa Thompson says the plates were tested rigorously before their release earlier this month and passed those evaluations.

Toronto Mayor John Tory said today he hasn’t heard about any issues of the new plates not working with traffic cameras, but the city will follow up with the province if problems arise.

Are you a business owner looking for commercial insurance? Public Liability, Commercial Vehicle Insurance… Get the right business insurance for your company. Request a quote today from the Commercial Insurance Pros.