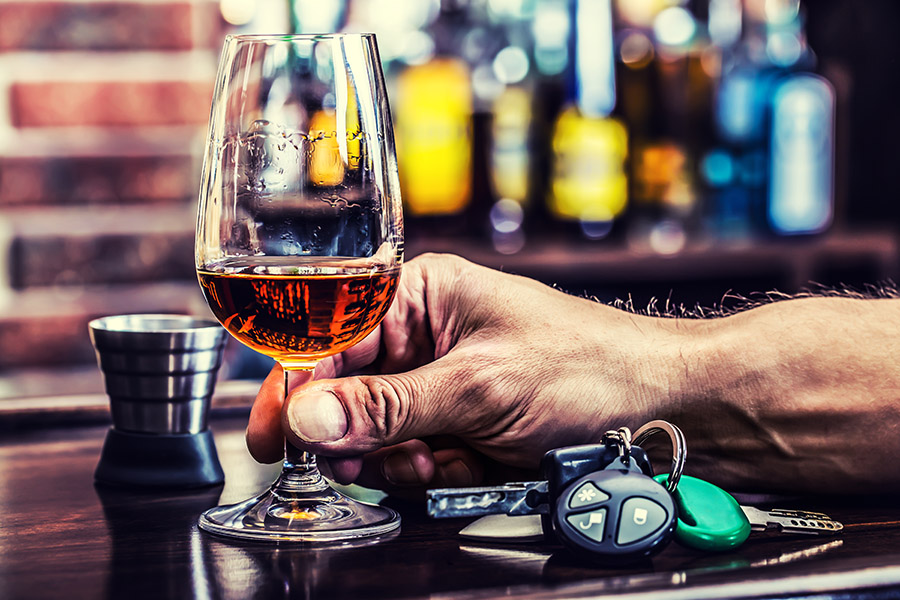 Alcoholism. Cup cognac whiskey or brandy hand man the keys to the car and irresponsible driver.

The group Mothers Against Drunk Driving says the latest number of impaired drivers being stopped in Saskatchewan is disappointing, but not a surprise.

Saskatchewan Government Insurance says more than 330 drunk drivers were stopped in October and, of those, 314 Criminal Code charges were laid for impaired driving, having a blood alcohol content over .08 or refusing a breath test.

A similar provincewide traffic safety focus in May nabbed more than 350 impaired drivers.

Wendell Waldron with MADD in Regina says he believes there’s a significant part of the population that is obstinate when it comes to impaired driving.

Waldron says MADD is hoping things will improve with new legislation in January that includes a three-day vehicle seizure for drivers who are charged for the first time with having a blood alcohol content over .04.

That change and others were introduced just over a month after former deputy premier Don McMorris pleaded guilty to drunk driving.