Make sure to pack your medical travel insurance - Woodmar.ca

Make sure to pack your medical travel insurance

Make sure to pack your medical travel insurance 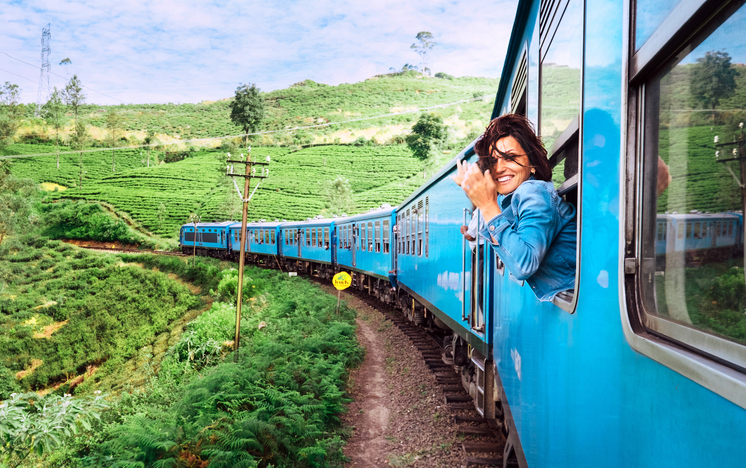 Do you purchase medical travel Insurance when you travel or take a chance and hope that nothing will happen?

By now you’re probably thinking you’ve had enough of winter and a quick “fly and flop” somewhere on a warm sandy beach would be just the thing to lift your spirits.

Before you make that reservation, make sure you have coverage. Maybe you and your family are covered by a medical plan through your employer; however, it could also be that you’re retired, are self-employed or recently divorced and you were previously covered under your spouse’s plan and now you’re not. Believe me when I say it’s crucial to have insurance because a stint in a hospital out of country could bankrupt you. Think I’m exaggerating? I’m not.

A Canadian relative recently required emergency surgery while wintering in Florida. After the operation, she was flown back home to Canada on a stretcher along with two attending nurses. The total bill was over $350,000 USD. Thankfully, she had private medical coverage which took care of the costs. Can you just imagine getting an invoice like that if you’re not covered?

Perhaps you don’t need insurance since you don’t really travel anywhere very far from home but what if you decide to jump in the car and take the family skiing at Jay Peak one weekend? I know it’s just a skip and a hop across the border but it is in another country. If you or a family member should have a serious medical issue while you’re there, you could just be transferred across the border (at your cost) but what if immediate emergency surgery is required or you need to be stabilized before the transfer?

While Medicare will generally be accepted in lieu of payment for some of the costs, it may only cover just a fraction of the total bill. Even when travelling out of province, prescription drugs, ground and air ambulance services are generally not covered outside of one’s home province or territory.

And if you’re getting close to retirement and dreaming of moving to a wonderful sunny paradise the other side of the world, make sure you budget for medical health insurance which can be quite pricey for expats. Living off the grid, drinking at the tiki hut with the locals and lying on the beach may seem like paradise, but don’t take a chance and go without medical insurance. A stint in the hospital will set you back thousands to hundreds of thousands of dollars. Think that you can just come back to Canada if you need an operation or other procedures and as a Canadian citizen you will automatically have medicare health coverage right away? Think again.

Depending on which province in Canada you return to, you could have to wait up to three months to qualify for coverage, that’s even though you’re still filing income taxes in Canada on your retirement income. In Quebec, the RAMQ is inflexible on this point as I recently found out after I enquired for a relative. The RAMQ’s advice was to get temporary medical insurance while waiting for that card in the mail. Sounds easy enough, but insurance companies have about eight or nine medical conditions that will disqualify you from any coverage at all.

In addition, if you have any pre-existing conditions and have not been stable for the past six months, private insurance companies will not cover you for related treatment. I asked someone at the RAMQ if they had a Plan B for tax-paying Canadians who needed healthcare right away upon their return from abroad but who don’t qualify for interim private health insurance. I was told, “no Plan B”, Quebecers should already know that if they spend more than 183 days out of the country, they lose their medicare coverage until they re-qualify after three months. If they require treatment, they will be out-of-pocket for the costs.

For your peace of mind, get travel medical insurance and that’s one less thing you’ll have to worry about. Bon voyage!

Looking for high risk auto insurance? Get in an instant auto quote today from the High Risk Auto Pros.