Patrolling Intersections - This reader is certainly correct on one point - Woodmar.ca 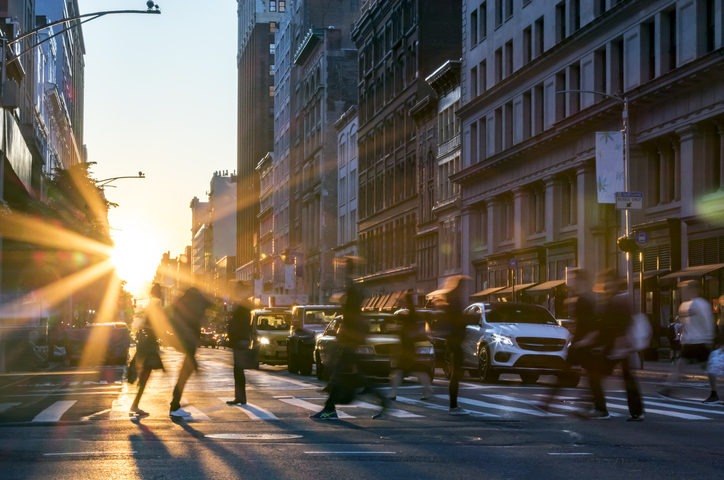 I’ve been asked to comment on why intersections are not patrolled as often as highways. The person making that request observed that there is a significant propensity for drivers to run yellow and red lights. It appears to them that intersections pose a much greater and possibly deadlier risk than speeding on a straight stretch of highway.

This reader is certainly correct on one point, intersections are one of the deadliest places on B.C. highways. Whether they are patrolled or not is another question.

The last time I saw statistics, more than half of the collisions in B.C. were occurring in intersections. Since these collisions tend to be what is popularly known as a T-bone, they produce higher rates of injury and death. When another vehicle hits you in the driver or passenger door, there is very little structure there to provide you with any protection. Although side airbags help, many vehicles still lack these safety devices.

If you are interested in discovering where these crashes are happening in your neighbourhood, ICBC also publishes interactive crash maps for four regions of our province:

More than a decade ago the RCMP in B.C. implemented the Traffic Services Management Information Tool (TSMIT) to guide the enforcement practices of Highway Patrol and Municipal Traffic units. In addition, Integrated Road Safety Units (IRSU) were formed around the province to focus solely on traffic law enforcement.

TSMIT was to be used to guide enforcement activities according to the locations and behaviours that are causing collisions.

Each traffic unit was expected to enter data on the collisions that it investigated and the enforcement it conducted to insure that efforts were focused on countering the behaviour that resulted in crashes. Changes to implementation have occurred over the years and I’ve been told that today it is up to the individual detachment commander whether they will participate or not.

Police in BC write between 82,000 and 90,000 traffic tickets each year for intersection related driving offences. This is approximately 17% of the total number of tickets issued.

Are they being written in the most dangerous intersections? Perhaps not. I inquired about a particular intersection in Surrey that was brought to my attention. The response was that enforcement was not conducted there because it was too dangerous for the officers involved.

I don’t think that this is an empty excuse. The RCMP is subject to the Canada Labour Code and is responsible to protect it’s officers.

Like it or not, automated enforcement is one answer that holds violators to account and conducts enforcement where it is dangerous for a human being to try and do it.

So, is intersection enforcement lacking, does TSMIT tell officers to focus elsewhere in this reader’s location, or are the police being lax about what they should be doing? This is a question that I cannot answer.

However, since the RCMP or municipal forces are employed by you to do this work, there is no reason that you cannot ask if you feel the resources are not being used properly. Take your pen in hand and request and explanation, they are accountable to you.

The Policing & Security Branch of the Ministry of the Attorney General is responsible for ensuring adequate and effective levels of policing. They are accountable too and probably best reached through your MLA.

DriveSmartBC: Where better than average road users satisfy their curiosity.

Looking for auto insurance as a high risk driver in Ontario? Contact the High Risk Auto Pros and get an instant car insurance quote. 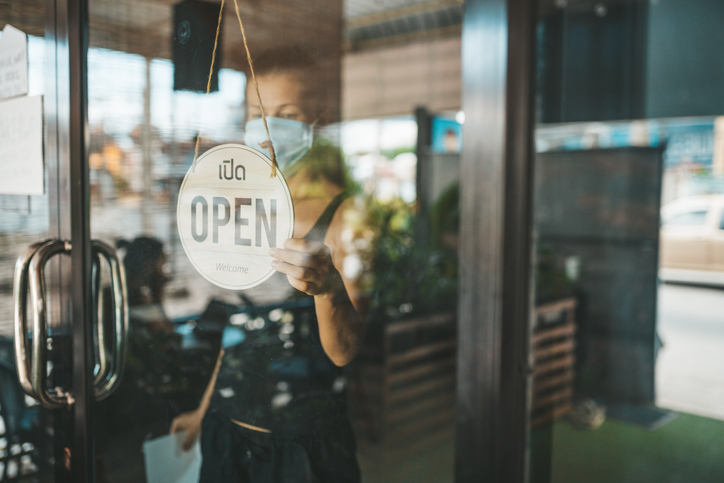 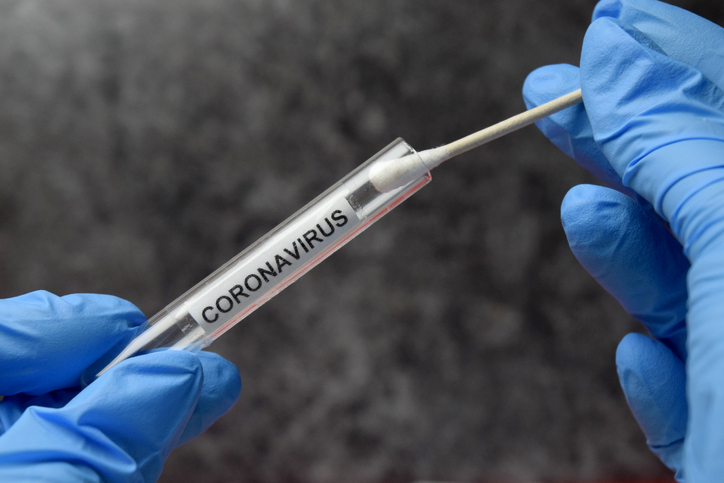 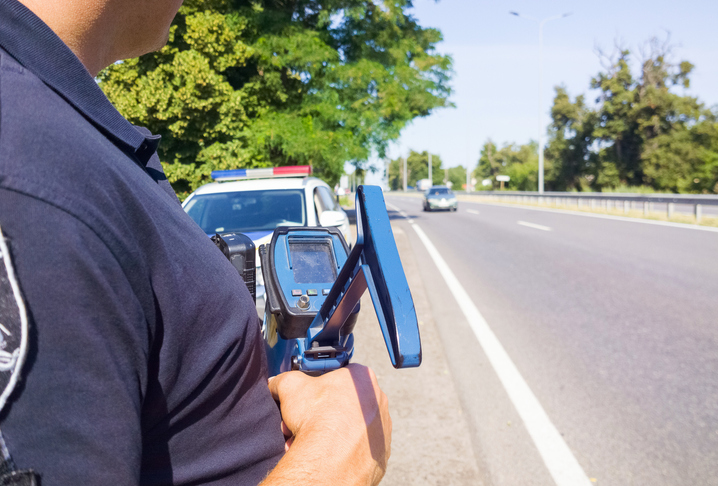 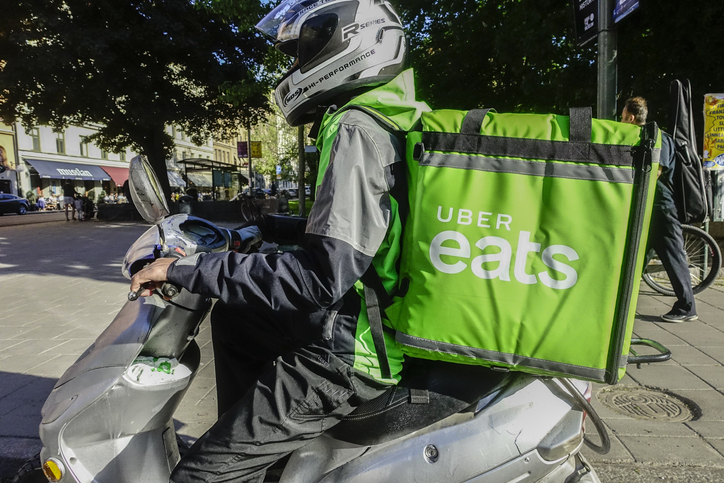 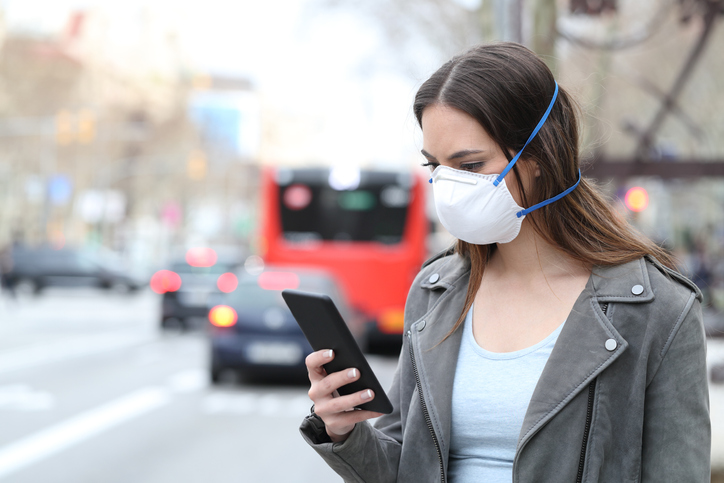 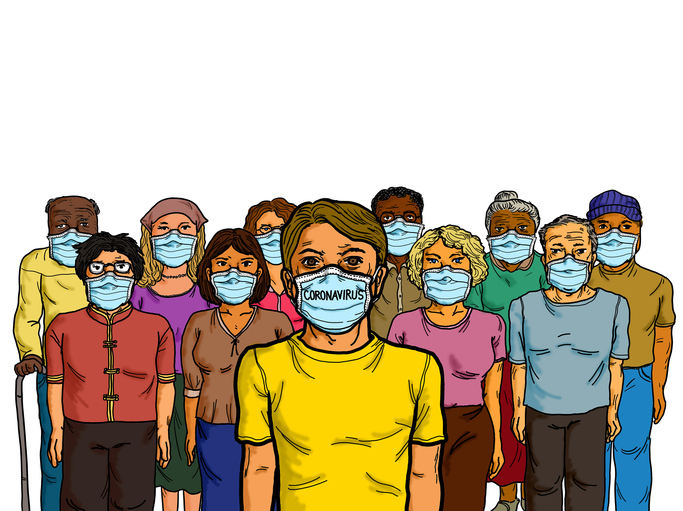