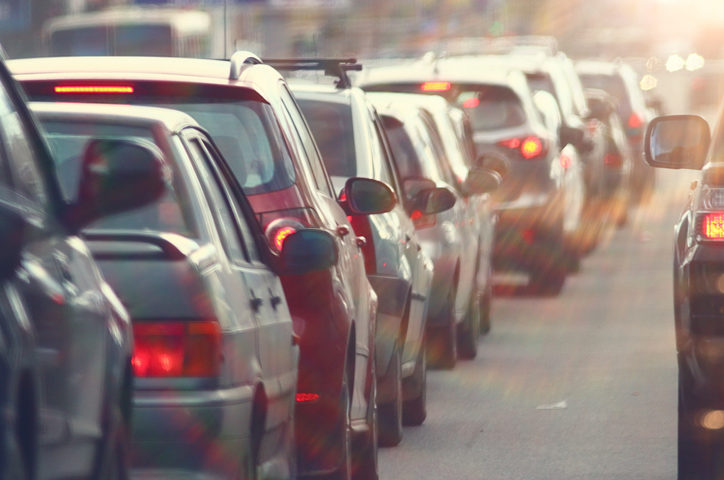 This is a short trip down memory lane with a retired traffic cop: me. I’ve just recently completed a round trip from Vancouver Island to the West Kootenays and back and had plenty of time to think along the way. There were ghosts along Highway 3 from the Manning Park works yard to Rock Creek, one of my old patrol areas.

I found myself recalling the sites of serious collisions that I had investigated and areas that I knew I could always find frequent violations of the traffic rules. I was transferred away from there in 1997 but some incidents that took place before then are still not far enough in the past. If they resurface for me, I wonder how they still affect the people involved along with their families and friends today.

I was only passed over a double solid line three times on the trip and had to prepare for evasive action in one of them. In each of the three cases the speed limit was not fast enough for the drivers that passed me. I wish that I still had my ticket book and flashing red and blue lights when these things happen.

Highway 3A and Green Mountain Road near Yellow Lake was the spot for this. On a holiday Monday I would have the laser and a stack of pre-written tickets ready, stop sign in hand. Traffic returning to the Lower Mainland would round the corner with the lead vehicle at or just above the 80 km/h limit. One of the vehicles in the group behind it would sail out over the double solid line and the driver would put their foot to the floor.

Vehicle impoundment for driving at excessive speed was not part of my enforcement toolkit back then, but if it had been there is no doubt in my mind that the tow trucks available would not have been able to keep up with the demand.

Before you point out that this long straight stretch was an unfair invitation to westbound traffic, I’ll remind you that eastbound drivers using the passing lane don’t always check for illegal oncoming traffic and the intersection is there to complicate the situation. Drivers who pass in this scenario may be adjusting their default setting to one that will eventually have significant consequences.

My shiftmates and I didn’t always get to write until our fingers fell off on holiday long weekends. Unfortunately, someone usually dies in a crash somewhere in our province and that ends all the fun. It’s bad enough when only the offender suffers the consequences, but more often than not, their actions involve others.

Christmas is no longer the season where you have the highest chance of running into an impaired driver. The summer holidays are now the time of top risk for everyone. According to ICBC, 40% of impaired driving deaths occur during the summer.

I still remember an August long weekend in Penticton. An impaired driver had crashed his car into a tree in the front yard of a home near the Skaha Lake beach. He exited the vehicle and ran off. The homeowner and his neighbours were fed up with stupid tourist tricks by then and I arrived to find them frog marching the driver back to the scene for me to deal with.

Being retired, I can now choose to avoid driving during the holiday long weekends or I can travel early and leave late. To those of you who don’t have that choice, I wish you a safe and happy Canada Day long weekend. Please don’t add to someone else’s collection of ghost memories! 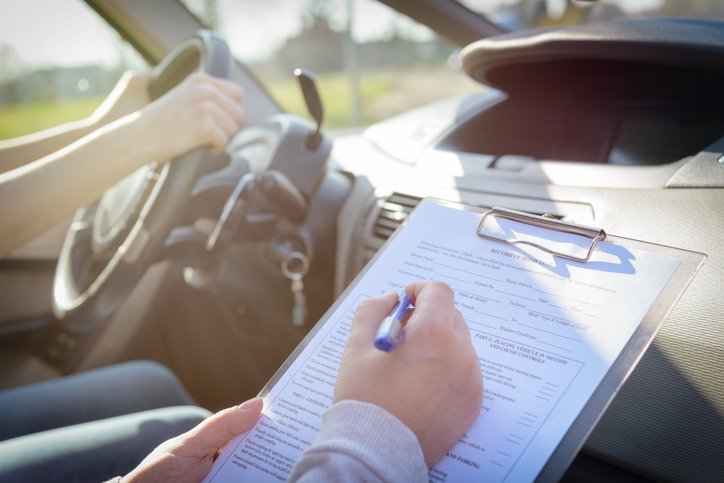 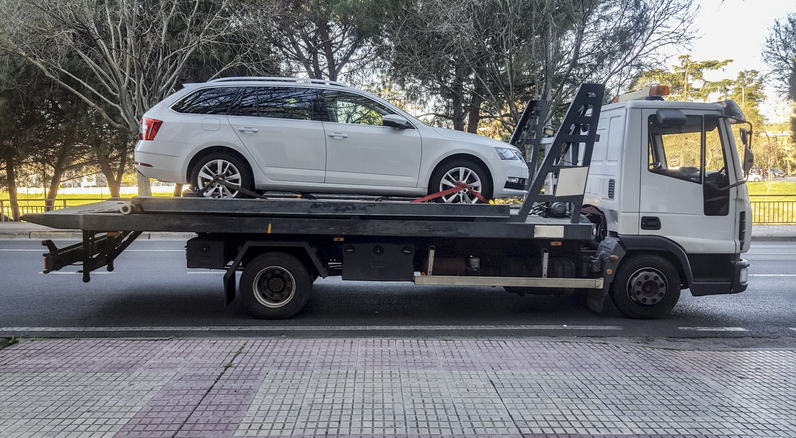 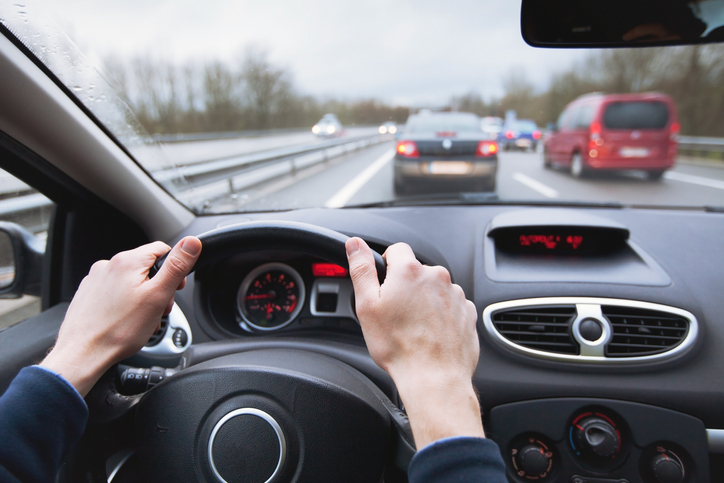 driving car on highway, close up of hands on steering wheel 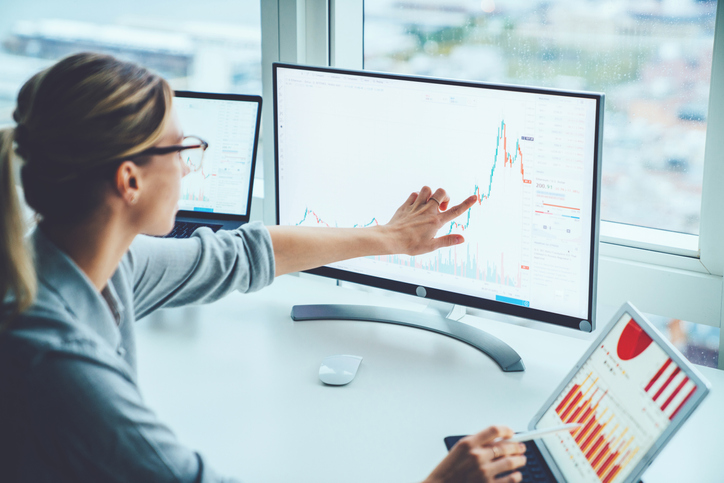 The “Data” Exclusion And The Duty To Defend 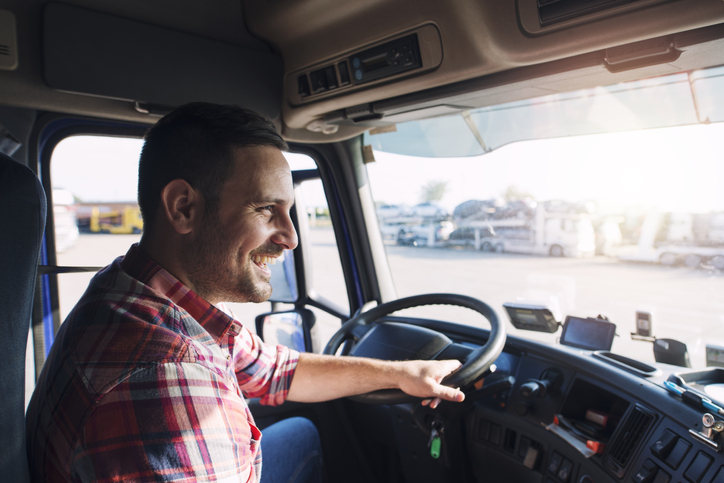 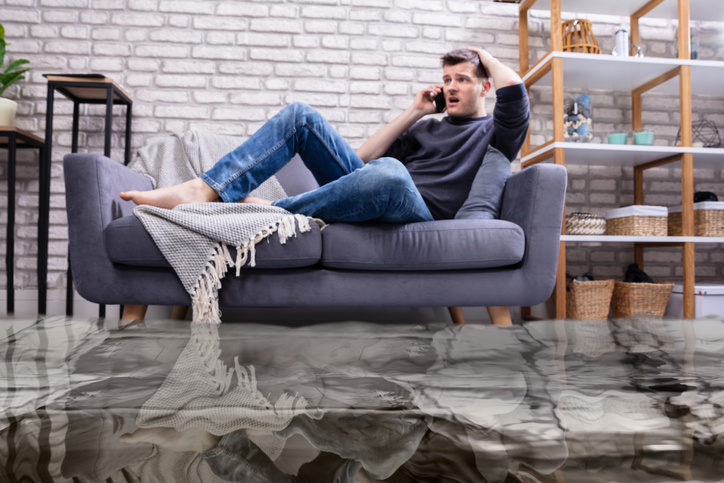