Should your postal code impact your auto insurance rates? Yes

Should your postal code impact your auto insurance rates? Yes 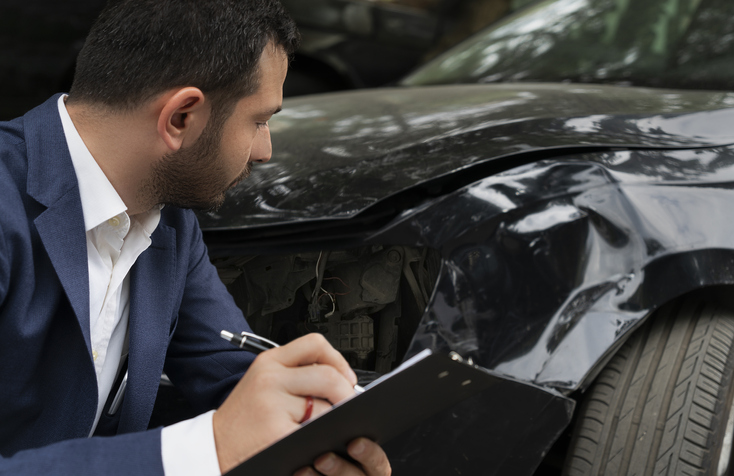 The price of a product or service depends on where you acquire it. For example, people who live in urban areas, where there are more car accidents, face higher car repairs, towing and storage fees and higher accident recovery costs than people who live in rural areas. As a result, it costs more to insure a car in an urban area than in less densely populated areas. Where you live matters.

Your postal code — or where you live — tells your insurer not only how much traffic you contend with daily, but how many car thefts and fender benders happen in your neighbourhood. Where you live affects your driving risk, which you share with your neighbours. That’s why it is important for insurers to use geography to distinguish between their customers across the province.

However, the how and why of slicing and dicing the pricing in Ontario are a result of government rules that are old and cumbersome. Insurers have been asking the government for years for a system where the very specific location of an individual matters significantly more than it matters now. In the present system, large numbers of people with very different driving records are lumped together and addresses that vary a lot are dumped into the same category. That needs to change.

What if I were to tell you that drivers in Etobicoke were paying higher rates than they need to, because they are subsidizing lower auto insurance rates for drivers in Ottawa, London and Sarnia, where people are much more likely to make an auto insurance claim? If that were the case, it would be a pretty good deal if you lived in Ottawa, London or Sarnia — but not if you lived in Etobicoke.

The Financial Services Commission of Ontario (FSCO) regulates insurance. It not only prevents insurers from simply choosing whatever prices they’d like to charge, it severely limits them as to how to better use where a driver lives to set their premiums. FSCO limits insurers to dividing the province into no more than 55 territories, with a maximum of 10 in the City of Toronto. The traffic circumstances within a territory can vary widely, but that doesn’t matter as much as it could, or as much as it should.

In the last 15 years, the population of the GTA alone has risen from 2.8 million to 3.9 million. And all of those Ontarians, new and old, still have to be grouped into the same number of territories.

It’s understandable that some Ontarians argue that these outdated rules limiting the province to 55 areas look a lot like postal code discrimination.

Location and driving record both matter in determining a driver’s premium. If the rules were modernized to allow insurers to more precisely utilize where a given driver lives, your actual risk would be more accurate, which means your insurance would be more fairly priced.

Insurers and MPP Parm Gill agree that to make the system fairer for Ontario drivers, change is needed. Gill’s Bill 42 is on the right track, which would end FSCO’s outdated territory rules and let insurers determine driver-specific insurance rates that reflect each individual’s personal circumstances.

Driver-specific pricing provides more clarity and certainty and makes the system fairer for low-risk drivers, regardless of where they live. A driver with a good record, who happens to live in a neighbourhood that has lots of claims, shouldn’t be paying as a high a premium as their neighbour who has a poor driving record.

Consumers are best served by an auto insurance system based on clarity and certainty. Bill 42 represents a step in that direction.