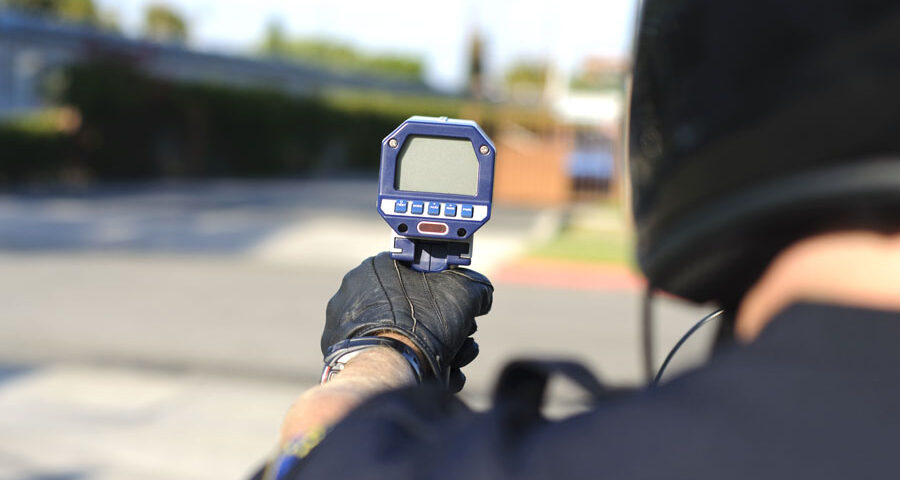 “I want to see the radar / laser reading!” This was always a signal to me that the traffic stop was going to be a difficult one. The demand for a print out of the radar reading was a similar request. Depending on the tone of voice, it was often simpler to refuse outright and explain later on in traffic court, letting the justice be the referee.

The police are not required to show radar or laser readings to the driver being ticketed. Further, I have never used a radar or laser that created any sort of printout to hand to the person receiving the ticket. Failing to do either one will not make any difference to the case in traffic court.

When the request was a polite one, I would show the readout of the device and explain it. Often I would also detail how the unit was tested for accuracy and then do the tests on the spot. In the case of a tripod mounted laser I would sometimes allow the driver an opportunity to use it themselves. This probably reduced the chance of a dispute because the person understood how their vehicle’s speed had been measured.

It always seemed that I either had not locked in a violator speed or had locked in a following vehicle’s speed when the driver’s tone was belligerent. No amount of explanation would satisfy the person that I couldn’t recall their speed on the instrument after they had passed by and I had measured the vehicle behind them. The sight of a blank display virtually guaranteed a dispute. Rather than suffer prolonged verbal abuse, I would refuse and wait for court.

For evidence to the contrary, your own speedometer will be the source of the reading that is important to your defence. Testing to make sure that your speedometer is accurate immediately following the receipt of a speeding ticket will reinforce the importance of that reading.

Your GPS enabled dash cam may be of some assistance in traffic court as well. However, like your speedometer, you will need to be able to testify about the accuracy of the GPS. Presenting the video evidence will also require preparation for your trial.

The evidence that your vehicle’s speed was above the speed limit when measured is what concerns the justice in traffic court. Arguing the point that you were only doing 120 km/h in the posted 90 km/h zone instead of the officer’s alleged speed measurement of 130 km/h is simply agreeing that you were speeding.

How much you were exceeding the limit by is important for applying the penalty after the conviction.

Have you been classed in Auto insurance as a high-risk driver in Ontario? Visit the High Risk Auto Pros online and get an instant car insurance quote.

Are you a Business Owner? Perhaps you’re a business owner looking for commercial insurance? Public Liability, Commercial Vehicle Insurance… Get the right Business insurance for your company. Request a quote today from the Commercial Insurance Pros. 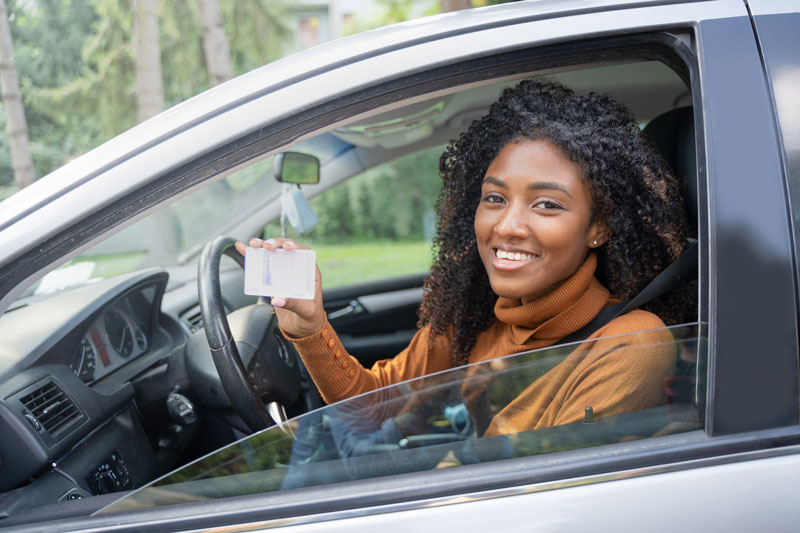 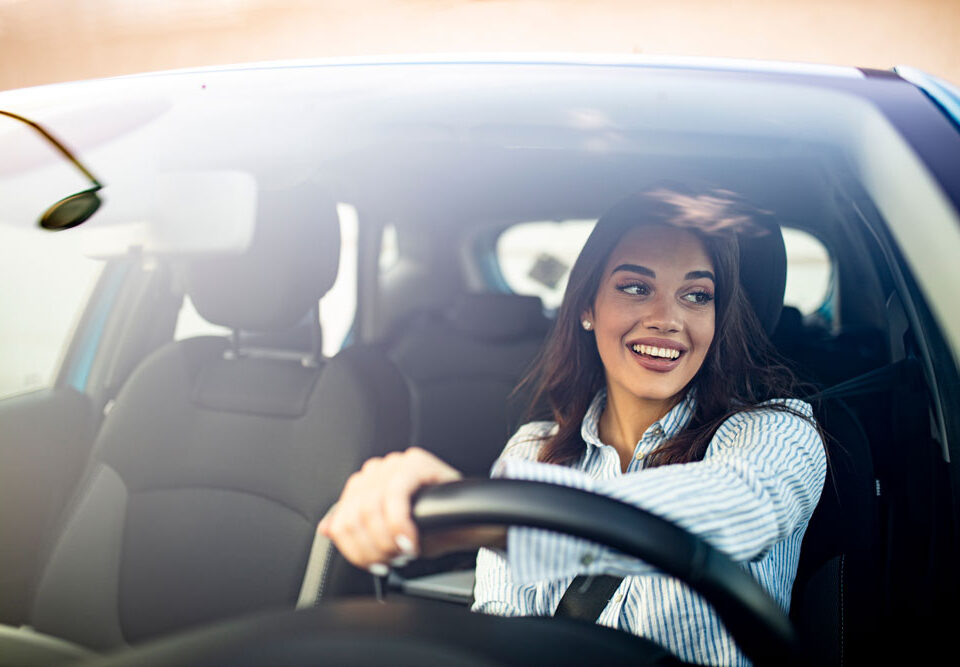 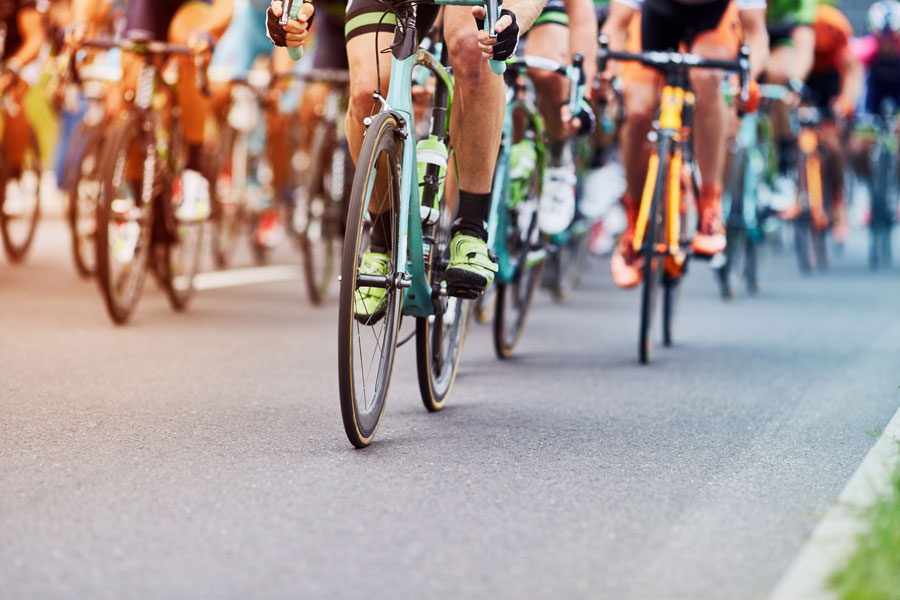 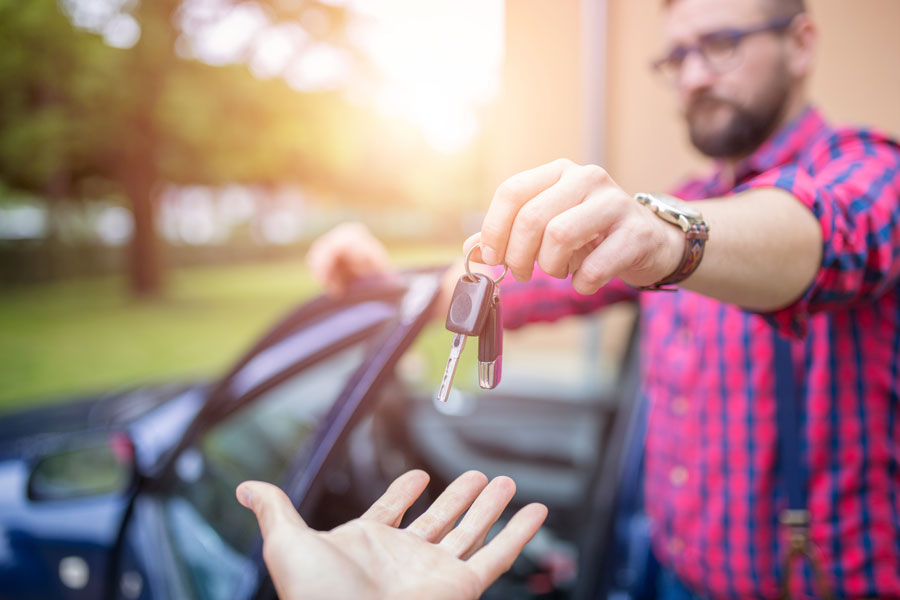 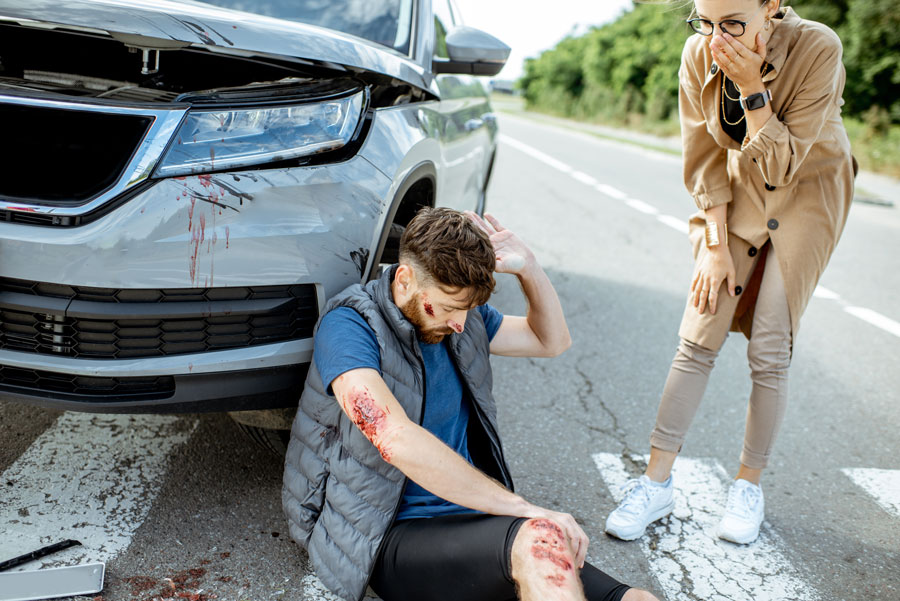 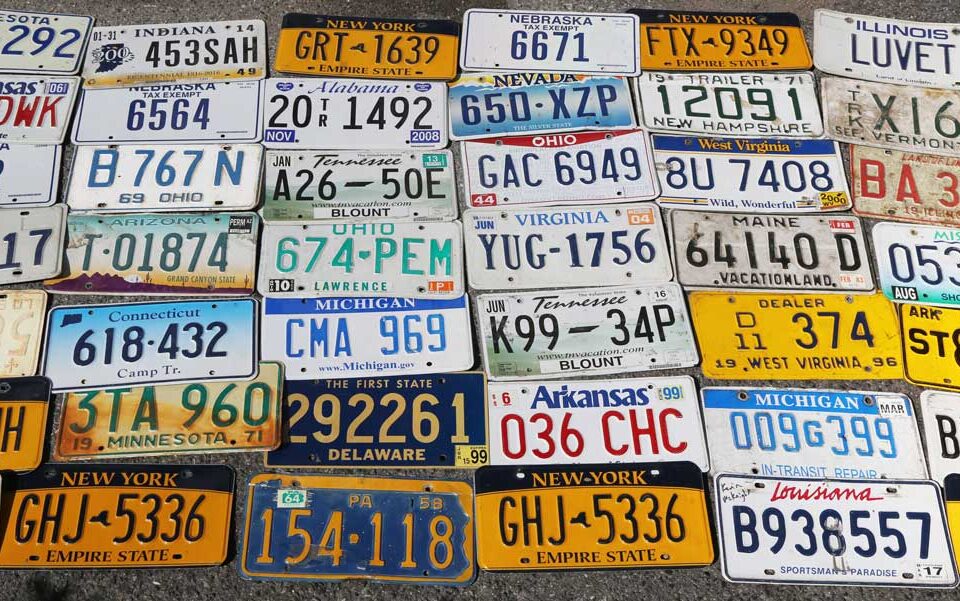