Some of the Most Bizarre Things Thieves Have Ever Stolen - Woodmar.ca

Some of the Most Bizarre Things Thieves Have Ever Stolen

Do you have property damage due to flooding?

Some of the Most Bizarre Things Thieves Have Ever Stolen 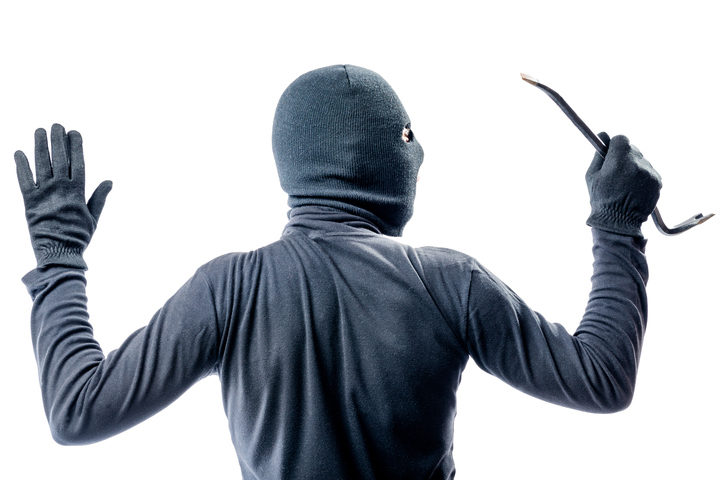 Einstein asked to be cremated, with the ashes scattered secretly so no one would consider the site special. But Thomas Harvey, the doctor on call when Einstein died in 1955, removed the brain without the family’s permission so he could do scientific research on the brain of a genius.

In spring 2012, Czech police were called to a resort to investigate a ski lift that had gone missing.

A Des Moines driver reported that someone had broken into their truck in an apparent attempt to steal the vehicle in 2015. When the hot-wiring proved unsuccessful, the suspect allegedlygrabbed a plastic bag of doggie doo-doo instead.

Stolen sand sounds like the least of any beach’s problems, but things got serious for Jamaica’s Coral Spring resort.

Chris Hempel feared a burglary when she saw the gate of her lake property had been cut open in 2015, but she didn’t know how right she was. A crook had nabbed her family’s entire 10-by-20-foot prefabricated building from its foundation.

A Cameron County, Texas, Juvenile Justice Department employee was confused when 800 pounds of fajitas were delivered in 2017 because the kitchen never cooked that dish.

In 2011, crafty thieves used a torch to tear apart a little-used 50-foot bridge from North Beaver Township, Pennsylvania, removing USD $100,000 worth of steel.

Ukrainian metal thieves won’t stop there. Just a week after the bridge was stolen, a historic train went missing from an open-air museum.