Speeding - a roadside conversation with a driver - Woodmar.ca

Speeding… I had an interesting conversation with a driver at the roadside one morning. I had stopped him for driving at 107 km/h in the posted 80 km/h zone entering a high collision area on Highway 4 east of Port Alberni. Speed is a particular problem as a primary contributor to collisions there.

“Why are you writing me a ticket for this? I wasn’t driving dangerously.” was his response to my request for his documents.

I explained about the high collision rate due to speed in the highway segment he was about to enter. “It’s a bright sunny day with dry roads and light traffic. I’m not causing any problems for other drivers by choosing to drive at this speed.” he countered.

I responded with comments on highway design speed, how he had no control over what other drivers on the highway might do and as a licensed driver he had a responsibility to follow the rules of the road.

He signed for a copy of his ticket and told me that this was a small price to pay for driving at whatever speed he wished. There were few traffic enforcement personnel on the road and he was rarely stopped so it was not expensive in the long run compared to the benefit of spending less time in his car traveling from place to place.

He clearly had no intention of slowing down.

Speaking of price, I often hear of speeding fines being nothing more than a cash grab by government. If our politicians really wanted us to follow the speed limit, they would require vehicles to be limited to following them. So far, Ontario and Quebec are the only provinces that have implemented this, and then only on heavy commercial vehicles. They are limited to a top speed of 105 km/h.

I am at one end of the spectrum of drivers. I believe that one must follow the traffic rules properly at all times so that other drivers know what to expect from me. This enables them to make decisions in the operation of their vehicle based on those rules and we will not interfere or collide with each other.

This driver is nearer to the other end, where they pick and choose which rules suit them to follow, if they choose to follow the rules at all. Perhaps speed limits are the only rule that this driver doesn’t follow.

Which one of the two of us is correct? Does the right answer lie somewhere in between? Society’s conventions do change over time, but I think that this attitude is overdue for a change. It is not socially acceptable to choose to ignore the traffic rules that are put in place to keep us all safe on the highways of British Columbia. 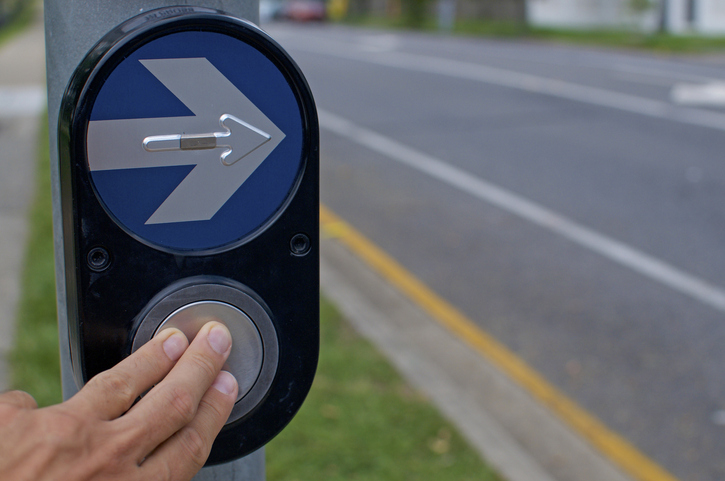 Fingers pressing a traffic light button in Brisbane. This can be used as concepts for taking decision and moving forward

Jaywalking: Cross at Your Own Risk 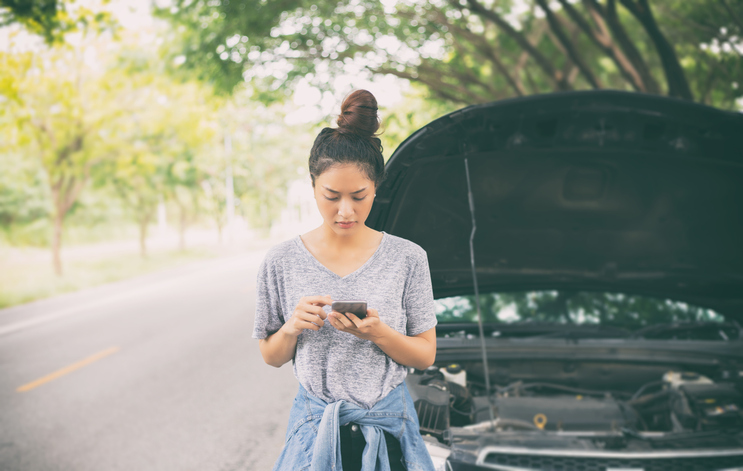 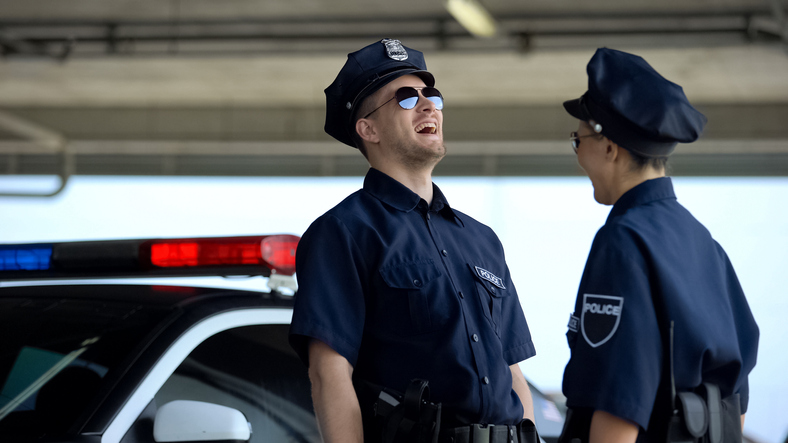