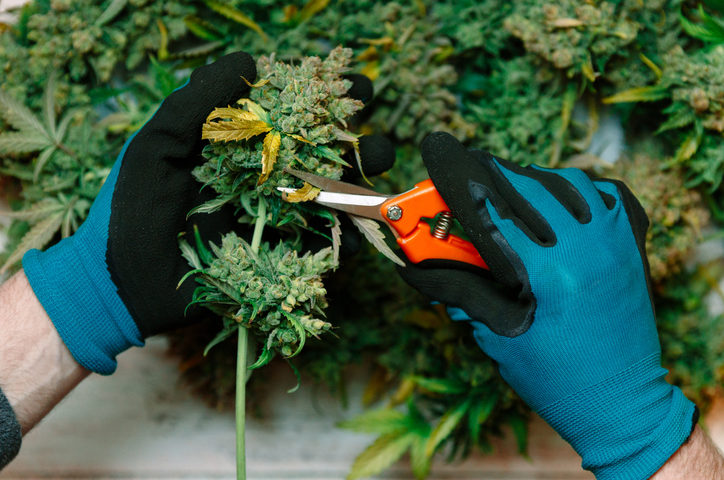 If you grow Marijuana in your rented apartment and it damages the property, whose insurance will cover the damage?

That’s a question that both tenants and landlords alike don’t know how to answer, according to a new survey from rate comparison site Ratehub.ca.

“But where I think they’re failing is … to be open with the public about that and even give their initial feelings on how it is,” he said.

Most homeowners (78.76 per cent) and renters (59.44 per cent) don’t believe their homeowner’s or renter’s insurance would cover Marijuana growing-related damages.

Hands said that while everyone in the industry may have their opinions on where policies will go after legalization, insurance providers aren’t taking the onus to educate Canadians.

“That’s where that uneasiness and that unknowingness is coming from the survey respondents we’re talking to, so that’s the general consensus we’re getting — they just wish their insurance providers would be a bit more forthcoming with them with what’s going on.”

Just over a quarter of renters (28 per cent) believe Canadians should have the right to smoke and grow cannabis within their rental units, even if their landlord or building manager forbids it in their lease. But the survey showed opinions were split across generations, with exactly half of baby boomers (ages 55 and older) saying they shouldn’t be allowed, whereas only 30 per cent of Gen Xers (ages 35-54) and 32.13 per cent of millennials (ages 18-24) saying the same.

More than three in five (62 per cent) landlords don’t think tenants should be allowed to smoke inside, and about the same number (59 per cent) plan to put restrictions on smoking pot inside. Another 51 per cent of landlords plan to restrict pot-growing entirely.

Still, most renters and homeowners aren’t planning on growing cannabis at home when recreational marijuana becomes legal. Four in five homeowners (80.24 per cent) and 71.93 per cent of renters say it’s not on their radar.

The survey also showed a lack of clarity around pot rules for drivers and auto insurance. Almost three-quarters of Canadians (74.36 per cent) believe driving high should be penalized in the same way as driving drunk, but almost as many (69.58 per cent) don’t know if driving while high on cannabis will affect their premiums.

“This is a big change in the market right now, it’s something that everyone’s kind of really interested in, and like we said, there’s a lot of unknowingness, so just having insurance providers take a step forward and just being transparent on what they feel is going to happen, will go a long way.”

The survey of more than 1,200 Canadians was conducted online by Ratehub.caduring July and August 2018. The survey has a margin of error of +/- 3 per cent at 95 per cent confidence.