Things That Go Bump in the Parking Lot – Part 2 - Woodmar.ca 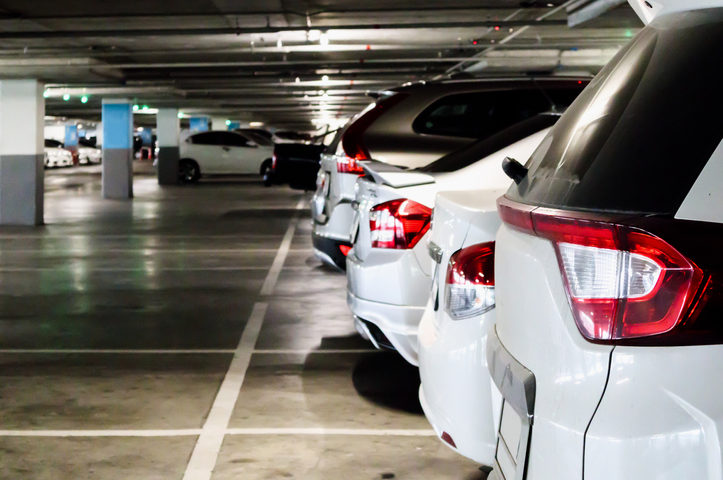 Asking for people to send me their thoughts at the end of last week’s article resulted in one of the largest responses I’ve ever received. Ultimately, the overwhelming choice of advice was to report the offending driver to ICBC and the police. Fewer people were willing to shrug their shoulders and carry on with life while two offered emotional support.

I was also advised on how dishonest people might seek to profit from the situation by either accusing me of being the driver at fault or relying on convincing me not to report and covering the loss by reporting their half of the incident as a hit and run. This was not something that I had considered myself.

Had this person been polite and apologetic at the outset, I would have probably shrugged my shoulders and carried on with life. A bit of scuffed paint on an older pickup really wasn’t a big deal. After all, it’s not like I haven’t backed into something in my driving history either.

However, given my experience in traffic law enforcement and the circumstances I found myself in, I was concerned that this woman may no longer be a safe driver. RoadSafetyBC says that we are currently outliving our ability to drive safely by about 10 years.

RoadSafetyBC does accept unsolicited driver fitness reports, but you must be able to identify the driver. They are unhelpful in any other circumstances and will only repeat that you must report to police instead.

After some thought, I gathered my dash cam footage along with the witness information and reported to ICBC, my own damage insurance company and the police.

You should report any collision to your insurance company, regardless of the amount of damage. Depending on the terms of your contract of insurance, you could be denied coverage at a later date if you fail to report promptly.

ICBC and my other insurance company resolved the claim quickly, finding the other driver liable for the collision. A quick trip to the recommended body shop found no hidden damage and I advised them to close the claim. No repairs would be required.

Contrary to my expectations, the police were willing to take my complaint that the other driver had refused to provide required information post collision. I was contacted by a constable who discussed the situation with me as a peer. He agreed to interview the other driver and request a driver re-exam from RoadSafetyBC if he felt that it was appropriate instead of issuing a violation ticket.

When I followed up on my complaint, he advised me that the request to RoadSafetyBC had been made.

Reporting can also help in the case of malicious and criminal intent. I received stories from people who had been convinced not to report and later on had the other driver either renege on a promise to pay or reported themselves as victims. Some of these people even paid their deductible and accepted some liability rather than argue.

Offending drivers have also been known to convince victims not to report and then made a fictitious hit and run complaint to get their vehicles repaired for the cost of the deductible.

I may not have felt entirely happy about it, but in retrospect I think that making the reports was the wise thing to do.