Trump says Ford can build Focus Active in U.S., but company says that makes no sense

Peter Watts: What is your insurance bill? Vehicle insurance…

Trump says Ford can build Focus Active in U.S., but company says that makes no sense 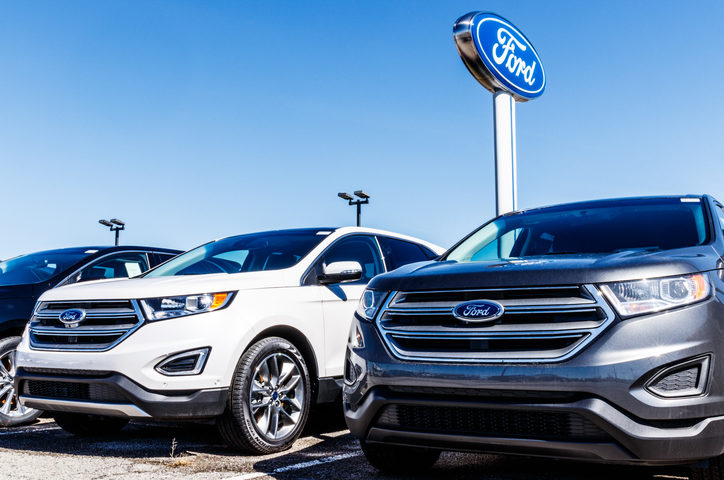 Auto analysts groaned in response to Twitter posts by U.S. President Donald Trump that touted his tariffs on Chinese imports and his claim that the trade war would inspire Ford Motor Co. to build its Ford Active crossover in the U.S. rather than overseas.

he Dearborn, Mich.-based company issued a statement in response to the president’s post:

“It would not be profitable to build the Focus Active in the U.S. given an expected annual sales volume of fewer than 50,000 units and its competitive segment.”

Jon Gabrielsen, a market economist who advises automakers and auto suppliers, said, “This is further evidence that neither the president nor his trade representatives have any clue of the complexities of global supply chains.”

A trade war hurts Ford, Gabrielsen said. “This forces Ford to forfeit the sales they would have had if they could continue to import that low-volume niche vehicle.”