What happens if my son borrows a friend’s car and crashes it? - Woodmar.ca

What happens if my son borrows a friend’s car and crashes it?

Someone Needs a Timeout for Their Approach to School Crosswalk Safety

What happens if my son borrows a friend’s car and crashes it? 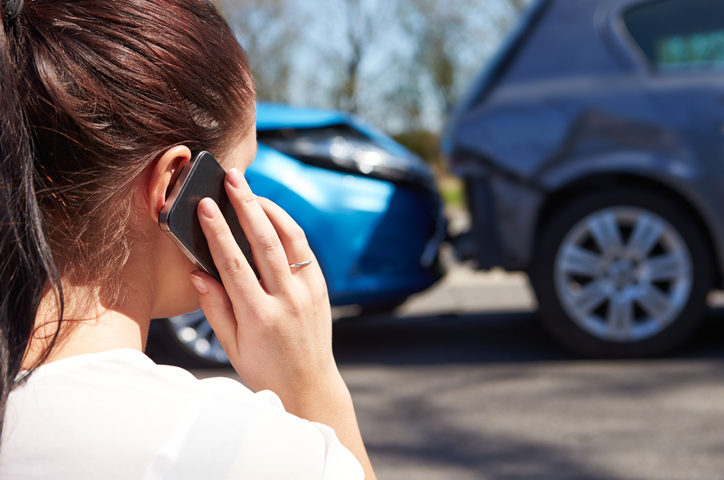 “As long as they give you permission and you’re qualified to drive, the car is insured in most cases,” says Pete Karageorgos, director of consumer and industry relations for the Insurance Bureau of Canada (IBC). “If you’re involved in an at-fault crash, that goes on their insurance record as an at-fault loss.”

If you crash someone else’s car and you’re at fault, the owner’s rates would go up for the next six years, just as if they had caused the crash. The crash would stay off your insurance record.

If the owner could prove that you’d driven the car without permission, their insurance company wouldn’t cover the crash and would remove it from the owner’s insurance record. But to do that, the owner would have to report the car as stolen to the police.

It works differently in Saskatchewan and Manitoba, which have government-run insurance. In those provinces, the at-fault crash would go on the borrower’s record and not the owner’s record.

In British Columbia, which also has government-run insurance, it’s a little more complicated. There, the crash would go on the borrower’s record. But if the owner hadn’t opted for extra coverage for occasional drivers, then the owner would pay a one-time penalty, says a spokesman for the Insurance Corporation of British Columbia.

What if you crash someone else’s car and they don’t have enough insurance?

First, a quick review of the three types of car insurance coverage: liability, collision and comprehensive.

Liability coverage is mandatory, while the other two are optional. Each province requires you to have a minimum amount of liability coverage. It’s $200,000 in most provinces, but there are exceptions. In Nova Scotia, for instance, it’s $500,000 while in Quebec it’s only $50,000.

So let’s say you’re driving someone else’s car, drive through the side of a building and you cause $2-million in damages. If the owner only has $200,000 in liability coverage, “both the driver and vehicle owner could be personally liable if the claim exceeds the coverage,” Joe Daly, spokesman for Desjardins General Insurance Group, writes in an e-mail.

Before you borrow a car, it’s a good idea to find out what coverage the owner actually has.

You probably won’t be able to buy standalone liability insurance that would cover you when you’re borrowing a vehicle.

“Since liability coverage on a vehicle extends from the vehicle owner’s auto insurance policy, if you don’t own a vehicle, obtaining a non-owner car insurance policy is unlikely,” Anne-Marie Thomas, senior manager of partner relationships for rate-comparison site Insurance Hotline, writes in an e-mail. “I don’t know of any insurer who offers one.”

If you have home insurance, you may also be able to get an umbrella policy that would give you added liability coverage to protect yourself from lawsuits.

An umbrella policy could cost “a few hundred dollars a year,” IBC’s Karageorgos says. But typically, insurance companies will sell you one only if you have both home and car insurance with them.

A 21-year-old without insurance probably wouldn’t be able to buy it.

The article was written by JASON TCHIR / THE GLOBE AND MAIL 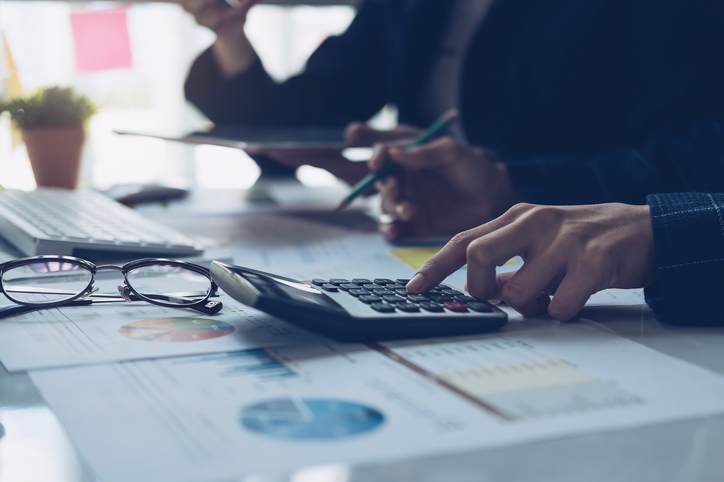 How bad is it to miss filing your income tax return? 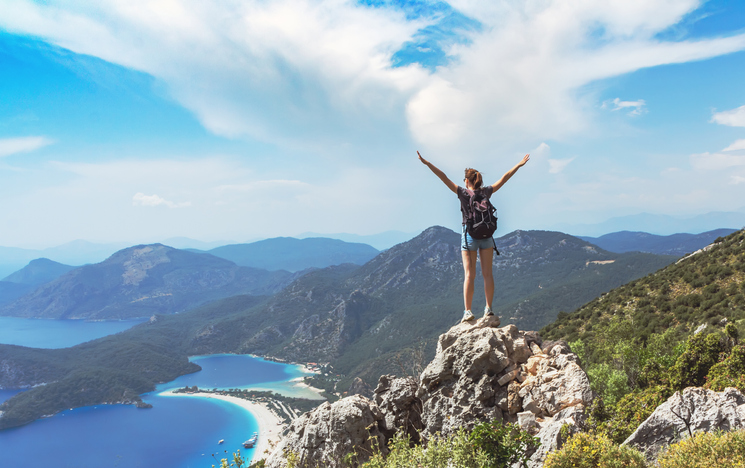 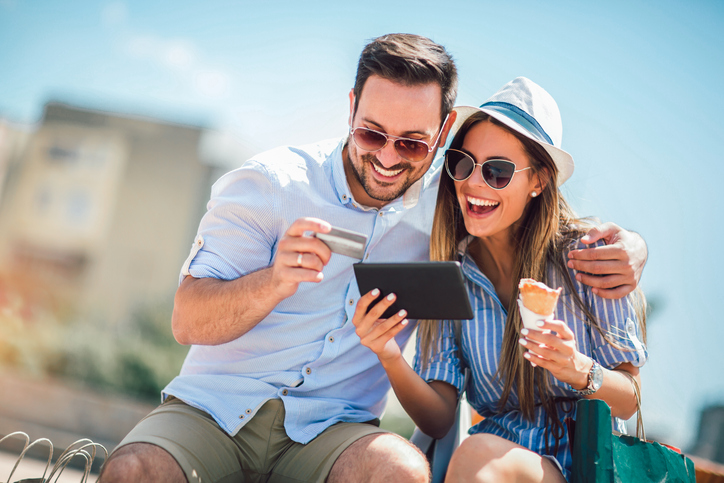 Many credit cards offer travel insurance, but not all policies are created equal 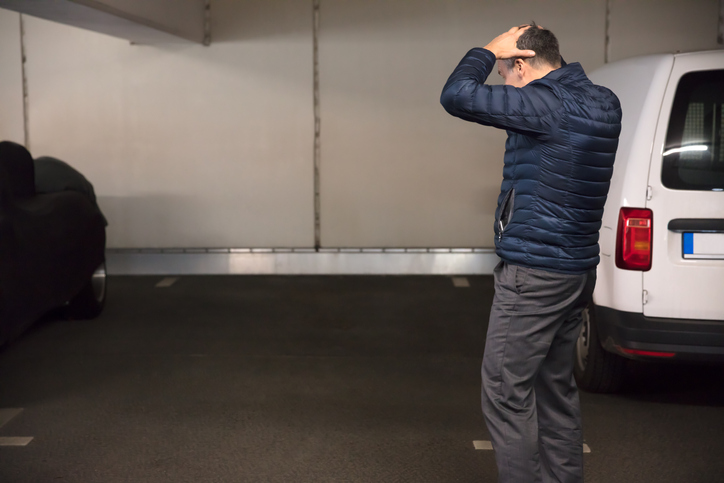 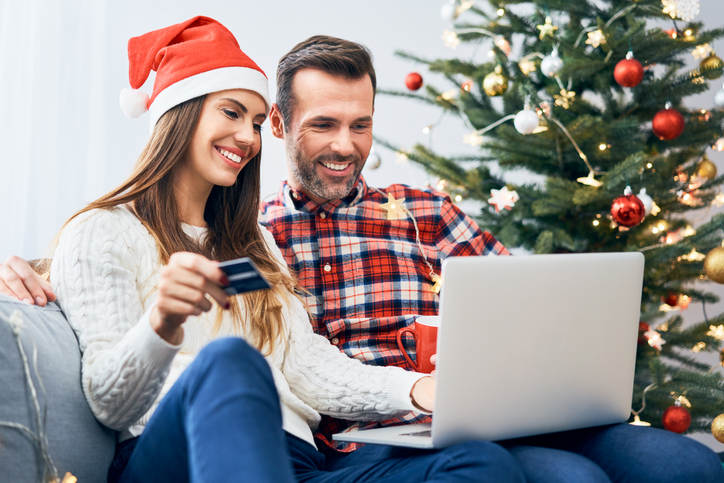 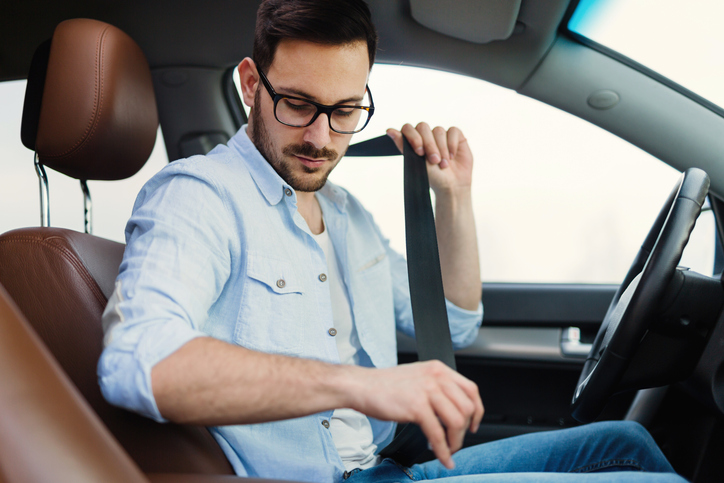