What’s In A Name? When Is An “Unnamed Insured” Entitled To Insurance Proceeds? - Woodmar.ca

RVs provide freedom for adventurous travellers, but it will cost you 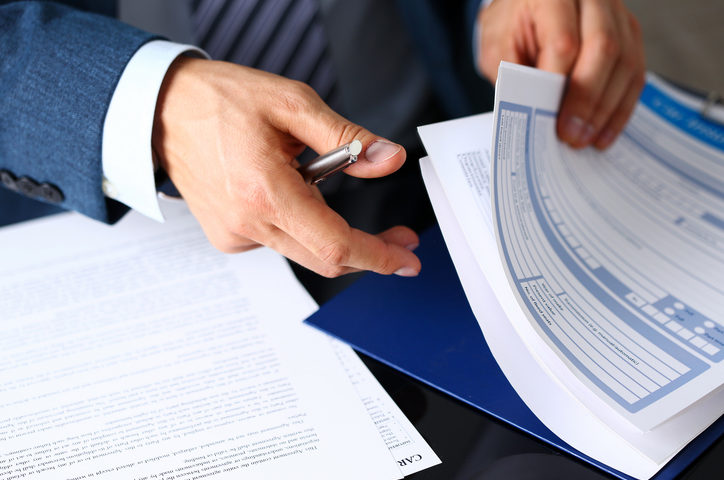 In this blog post, we will briefly discuss how the concept of the “unnamed insured” arises when:

Construction-based policies and the “unnamed insured”

Sylvan was upheld by the BC Court of Appeal. However, the Court of Appeal noted that “a party cannot attain the status of unnamed insured simply by holding an insurable interest in the property insured; rather, an intention to insure that party must be proved.” 5 This principle was satisfied in Sylvan CA in part because a builders’ all-risk policy is a unique type of contract that is intended to cover all contractors on a project. 6

In Surespan Structures Ltd. v. Lloyd’s Underwriters 7, two subcontractors that provided engineering services as part of a larger construction project sought a declaration that they were “insureds” under a project professional liability insurance policy. The policy listed named insureds, as well as “any other firm(s) which have or will provide Professional Services in regard to the Project …”. 8  The court refused to limit coverage to the parties named in the contract, and granted the declaration that the two engineering subcontractors were “insureds” under the policy. 9

Fire damage and the “unnamed insured”

In Austin Powder Ltd. v. Howard, 10  a judgment debtor’s house burned. The debtor intended to rebuild the house, and the insurer was to pay the builder directly. The judgment creditor sought to divert the insurance proceeds. A dispute arose as to whether the insurance proceeds could be paid directly to the builder, thereby avoiding garnishment. The insurance policy specifically insured relatives of the named insureds living in the household. The insurer had already paid more than CA$20,000 to the insureds’ son, an unnamed insured who was residing on the property and lost certain personal property items.11  While certain insurance proceeds payable to the named insureds (the parents) were subject to garnishment, the court found that the son’s living expenses “are benefits that are separate and distinct from any debt owing to [the parents]” and were not subject to garnishment. 12

The Manitoba Court of Appeal reversed the lower court’s decision.15 The building owner, Sooter Studios, was not a named insured and the policy did not include an unnamed insured provision. The insurer could not bring a subrogated claim against 749 through Sooter Studios simply based on Sooter Studios’ insurable interest.

The important question for the Court of Appeal was whether Sooter Studios was an unnamed insured entitled to recover the insurance proceeds, notwithstanding the lack of an unnamed insured provision in the policy. To determine this, the Court stated it must look to the intention of the parties. The Court noted the doctrine of “necessary implication” commonly applied to “builder risk policies” (such as in Sylvan CA, supra) where the intent is to cover all contractors on site. The Court cited the following:

It is true that an individual’s interest in property may be considered insured even if they are not named as an insured on the policy and their interest is not disclosed. However, two conditions are necessary in order to entitle the unnamed insured to recover.

In any case, there must still be shown an intention on the part of the trustee to have insured for her benefit (see Keefer v. Phoenix Insurance Co. of Hartford Conneticut (1901), 31 S.C.R. 144). The onus is on the defendant to prove such an intention on the balance of probabilities.16

Ultimately, the Court was unable to determine the issue because of a lack of evidence regarding the intention of the parties.

Conclusion: How to identify an unnamed insured

Determining exactly when a party is an unnamed insured in a given situation is necessarily a fact-specific analysis. The law does not appear to be settled across all jurisdictions on this issue. However, having regard to the above case law, the following principles arise:

Are you considered a high risk driver on the road? Get a high risk auto insurance quote today from the High Risk Auto Pros.