Why do my car insurance rates spike based on where I live? - Woodmar.ca

Why do my car insurance rates spike based on where I live?

Advice for residents who blame wind for flood damage

4 Ways To Prepare For Water-Related Damage

Why do my car insurance rates spike based on where I live? 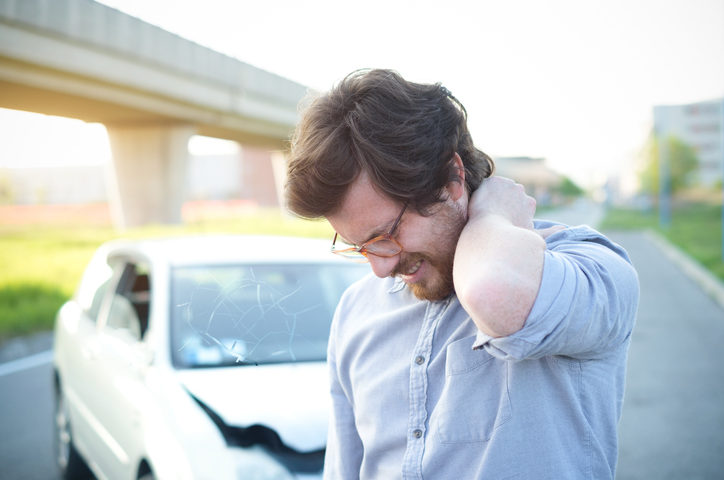 Man feeling pain to the neck after a car crash

Excerpted article was writen by JASON TCHIR | The Globe and Mail

Are my car insurance rates higher based on where I live? Is it based on the number of accidents in my postal code? It doesn’t make sense that we have to pay if a terrible driver from somewhere else gets in a crash here. – Jerry, Brampton, Ont.

If you dent somebody’s hood far from your ‘hood, your neighbours’ rates take the hit.

“It is based on your address, where the car is garaged – not where the claim occurred,” said Pete Karageorgos, director of consumer and industry relations with the Insurance Bureau of Canada (IBC).

The number and cost of overall claims – including thefts and crashes – by people living in your area is one of the things insurance companies are allowed to look atwhen they set your rates.

“Territory is considered for auto insurance in Ontario as well as most every other province, including [British Columbia] and Manitoba,” Karageorgos said. “It’s used as a way to group people because premiums are determined by claims.”

The Ontario Liberals and New Democrats promised to stop this insurance industry practice in the provincial election campaign.

“The [Progressive Conservatives] have been pretty quiet in the whole insurance issue,” said Anne Marie Thomas, senior manager of partner relationships for rate-comparison site Insurancehotline.com. “The NDP also said they will lower insurance rates by 15 per cent.”

In a platform scrapped after Doug Ford became party leader, the Ontario Progressive Conservatives had promised an end to “geographic discrimination” while not allowing insurance companies to raise rates in other parts of the province.

So why is it an issue? Because your rates could, potentially, be close to $1,000 a year higher than someone who lives a kilometre or two away. For instance, according to numbers released by Kanetix last fall, Brampton is the most expensive city for insurance in Ontario. There’s an average $2,268 annual premium for a 35-year-old driver of a 2014 Honda with a clean driving record.

And, while the average rate for Toronto overall was $1,743, there were 22 Toronto neighbourhoods where it was over $2,000 a year.

The average rate province-wide for that Honda driver? It’s $1,316 a year, Kanetix said.

The province approves rates and annual increases based on each company’s claims costs.

“Each company can look at the province and slice it up differently,” Karageorgos said. “That’s why it’s important to shop around.”

But eliminating what the NDP has called “postal-code discrimination” might have a cost to people living in cheaper areas.

“If you think about it, insurance companies aren’t going to do things at a loss – so if rates go down somewhere, they’re going to up somewhere else,” Thomas said. “The majority of the money [insurance companies] make is from investments and not underwriting – for every dollar they take in, some companies are paying out as much as $1.30 in claims.”

The association issued a report last month stating that Ontario consumers have been overpaying by about $143 per policy every year.

“Insurers are not required to be transparent and clear in their auto profit reporting,” OTLA president Ronald Bohm said in an e-mail. “[They] have been crying poor and getting [the] government to allow them to cut benefits to those seriously injured in accidents.”

The IBC disagrees with the report, and spokesman Steve Kee said it had “serious errors.”

Ontario’s average rates, now about $1,500 per year, make it the second-most expensive province for insurance in Canada, IBC said. The most expensive? That’s B.C., where the average is nearly $1,700 a year, including basic and optional coverage, IBC said.

“The problem has been created over the years because each government comes in and cherry picks what they’re going to fix,” IBC’s Karageorgos said.