Why don’t we have pay-per-mile auto insurance in Canada? - Woodmar.ca 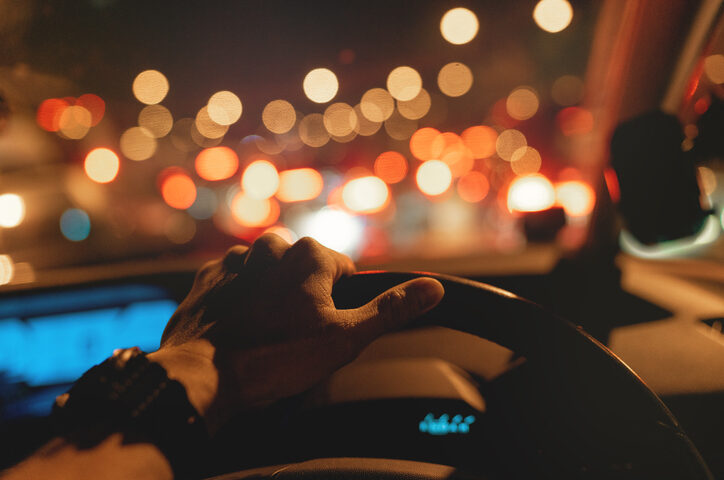 I see ads on American TV for pay-per-mile insurance, where you just pay for how much you drive. The ads sound great; it really makes sense, especially now. Is that really how it works? Do any Canadian companies offer this? If not, why? – Rajinder, Ottawa

In Canada, we don’t have the option to buy insurance by the mile – or in our case, by the kilometre. The technology is already used here, but the rules in most provinces don’t allow it. “The regulations in the United States allow for companies to price per mile,” says Ryan Stein, executive director of auto-insurance policy and innovation at the Insurance Bureau of Canada (IBC). “In Canada, our regulators decided they want to take a more cautious approach.”

Pay-per-mile insurance uses a telematics device that’s attached to your car and sends information to the insurance company – including mileage, when you drive, speed and how hard you brake.

Pure pay-per-mile insurance, offered by two U.S. companies, charges you a base monthly rate and then, on top of that, charges you for the actual distance you drive.

TELEMATICS FOR DISCOUNTS ONLY

Since 2012, several Canadian insurance companies have offered telematics, but, in most provinces, they can only use them to give you a discount – not to set your rates. “You get priced as you always would, but you’ll get a discount if you drive safely,” Stein says.

Stein says provincial insurance regulators in Ontario, Alberta, Nova Scotia and Newfoundland should change the rules to allow pay-per-mile insurance. That means they can’t use telematics data to add to your bill.

“I don’t believe there are rules against it in Quebec or New Brunswick, but most of the insurance companies are national,” Stein says. “If it were allowed in more of the major markets, that could have implications for the rest of the country.” Pay-per-mile insurance “isn’t for everybody,” because higher-mileage drivers wouldn’t save anything – but it would make sense for people who don’t drive often, Stein says.

“Look at what happened during the pandemic – people went from commuting every day to barely driving,” Stein says. “If you had pay-per-mile insurance, your premium would just automatically be lower without you having to let your insurance company know.”

PAY AS YOU GO?

In Ontario, CAA Insurance has been offering MyPace, a pay-as-you-go plan, since 2018. It’s not exactly pay-per-mile, but it lets you pay a base rate, and then pay a fixed amount for every 1,000 kilometres you drive.

The company calculates your premium the same way it normally would – based on your car, driving record, age, gender, annual mileage and where you live – but breaks it into 1000-km segments. For instance, if you normally pay $1,100 per year, you would pay an annual base rate of $200 and then $100 for every 1,000 km, CAA says. You get notices as you get closer to the 1,000 km threshold. Once you’re over, you automatically buy the next 1,000 km. “If you only drive 5,000 km in a year, you’ll save 30 per cent,” says Matthew Turack, president of CAA Insurance. Turack recommends the plan for people who drive less than 9,000 km a year. If you drive more than than that, you will pay a surcharge – CAA says it’s about $8 or less – for every additional 1,000 km.

“This fee will put you above the price of our traditional auto insurance policy,” CAA’s website says.

Turack says rules aren’t the reason CAA Insurance chose pay-as-you-go instead of pay-per-mile. “We’ve never had any resistance from the regulator,” Turack says. “CAA Insurance didn’t go to billing for individual kilometres because of feedback we saw in the States, where consumers were surprised at their bills at the end of the month.” 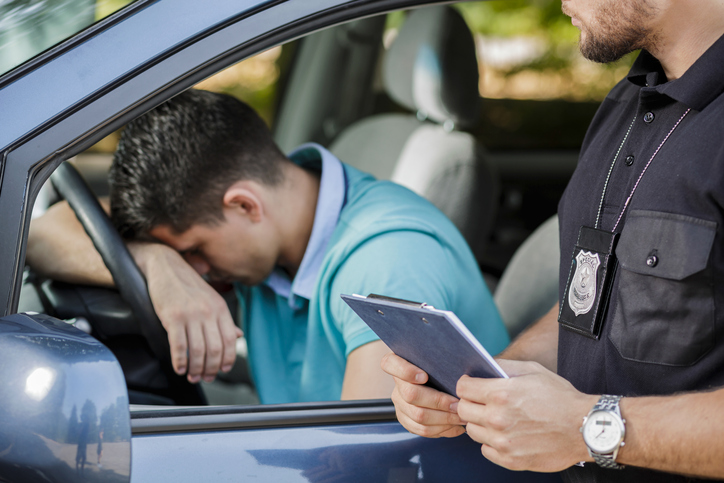 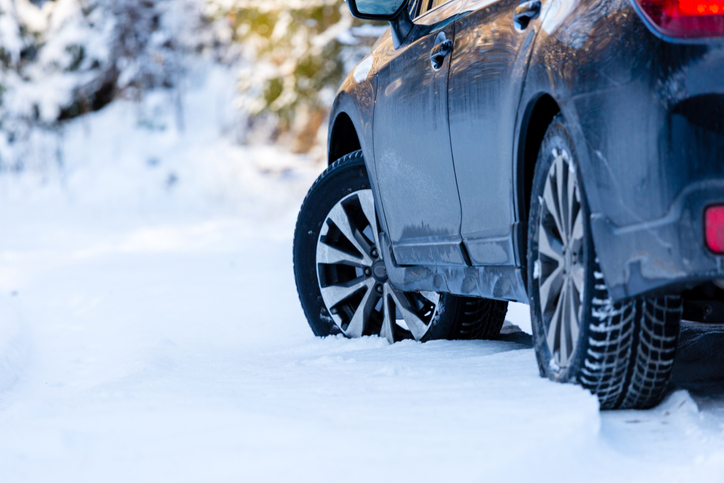 Be Prepared for Trouble in Winter Snow!